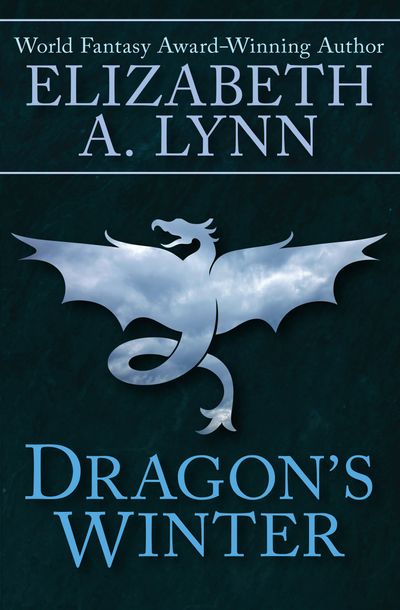 Born to the shape-shifting dragon king of Ippa, twin brothers Karadur and Tenjiro share an ancestry, but not a bloodline. Only Karadur carries dragon blood, destined to one day become a dragon and rule the kingdom. In an act of jealous betrayal, Tenjiro steals the talisman that would allow Karadur to take his true dragon form and flees to a distant, icy realm. Now, years later, Tenjiro has reappeared as the evil sorcerer Ankoku. His frozen stronghold threatens to destroy Dragon Keep, and Karadur must lead his shape-shifting warriors on a journey to defeat his brother and reclaim his destiny.

With Dragon’s Winter, World Fantasy Award–winning author Elizabeth A. Lynn returns with the kind of richly drawn characters and intricate worlds her fans, both old and new, will love.