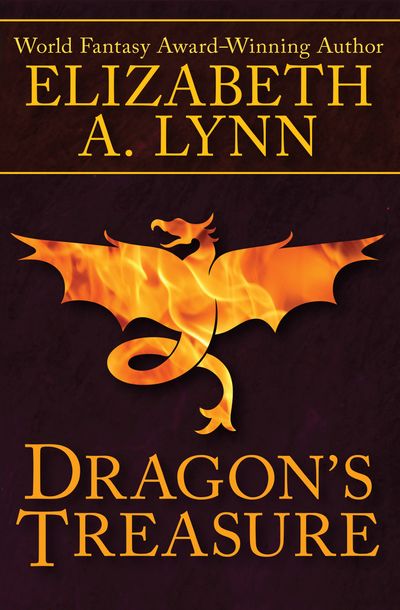 Published by Open Road Media
A half-human half-dragon liege struggles to control his inner beast and preserve a kingdom in this masterful tale from a two-time World Fantasy Award winner.

The new lord of Dragon’s Keep, Karadur Atani assumed ultimate power by destroying his malevolent twin brother and usurping his throne. Determined to rule wisely and benevolently in the world of Ippa, the changeling fears he will fall victim to the madness that plagued his father. And he knows he must keep his violent and unpredictable dragon nature in check.

Sometimes, however, the dragon’s vengeance must be unleashed. When foul murder in the countryside demands justice, Karadur assumes his most fearsome form to destroy the outlaw Unamira clan with fire—and without mercy.

But two members of the family survive his wrath. Karadur will take one, the beautiful herbalist Maia, as a lover in order to soothe his troubled heart and volatile spirit, and to produce the dragon-changeling heir he so fervently desires. The other, Maia’s half-brother, Taran, will pursue the criminal life he was born into, becoming a dangerous scourge, a pitiless avenger, and a threat to the fragile peace of the dragon lord’s realm.

The winner of two World Fantasy Awards—one of the genre’s most prestigious honors—author Elizabeth A. Lynn adds new depth to the medieval fantasy world she first conceived in Dragon’s Winter. Rich in color, character, and imagination, Dragon’s Treasure is further proof of Lynn’s exceptional world-building skills as she presents a fantastic adventure as enthralling as the best dragon tales of Anne McCaffrey, Robin Hobb, or George R. R. Martin.