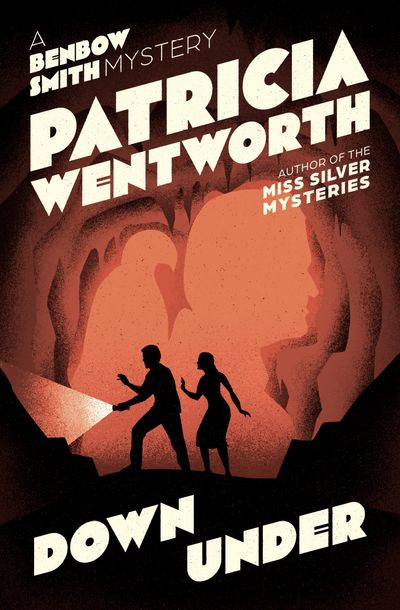 Rose Anne Carew is to be married tomorrow. During a last-minute discussion of floral wreathes, a stranger calls, refusing to leave a message for the bride. A few hours later, at half-past six, Rose Anne leaves the vicarage to visit her former nurse’s sick child. It’s the last anyone sees of her.

A week after his fiancée vanishes, Capt. Oliver Loddon enlists the help of government operative Benbow Smith to find her. To Loddon’s shock, Smith believes Rose Anne’s disappearance is connected to a notorious defendant’s escape from custody a decade earlier. Several other women have gone missing in the past few years, and Smith is certain they were abducted. But he doesn’t have enough concrete evidence to convince the police. With little to go on and no idea whether the woman he loves is alive or dead, Captain Loddon risks his own life in a case that hangs on a madman’s monstrous scheme.

Down Under is the 4th book in the Benbow Smith Mysteries, but you may enjoy reading the series in any order.