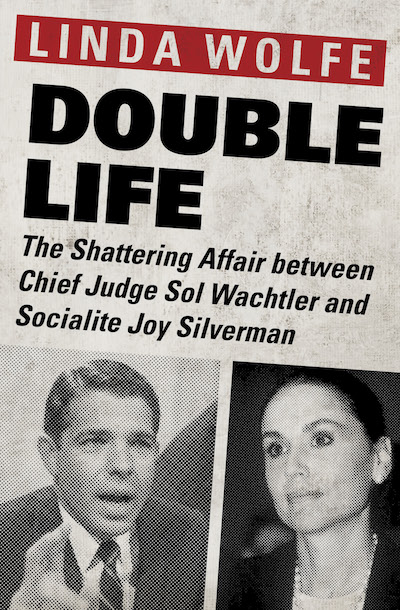 Published by Open Road Media
A “spellbinding” account of the New York judge who was brought down by prescription drugs, sexual obsession, and a shocking criminal conviction (Ann Rule).

He was the top justice of New York’s highest court. She was a stunning socialite and his wife’s step-cousin. In 1993 Sol Wachtler was convicted of blackmail and extortion against Joy Silverman, his former mistress. How did a respected jurist and one of the most prominent men in America end up serving time in prison? Linda Wolfe starts at the beginning—from Wachtler’s modest Brooklyn upbringing through his courtship and marriage to Joan Wolosoff, the only child of a wealthy real estate developer.

Joy Fererh was three and a half when her father walked out. When she and Sol met, he was fifty-five and nearing the pinnacle of his legal career. She was a thirtysomething stay-at-home mother who, with Sol’s help, made a career for herself as a Republican Party fundraiser. They kept their affair a secret—until an explosive mix of sex, power, betrayal, and prescription-drug abuse set the stage for the tabloid headlines of the decade.