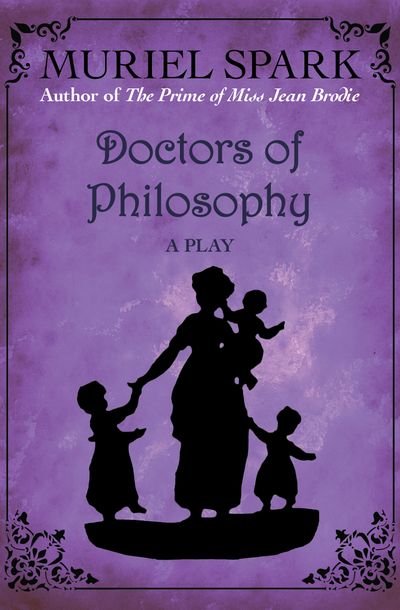 In a home overlooking London’s Regent’s Canal in the 1960s, two scholars debate the choices they have made with their lives. Catherine Delfont was one of the most promising minds of her generation, but after earning her PhD she gave up her research to marry a well-regarded economist and raise a family. Her cousin Leonora stayed in academia and became a successful classicist, able to observe both the breadth of history and the lives of others with brilliant, cool detachment. Together, they face the sacrifices they have made as women and intellectuals. First performed in London in 1962 and later in Scandinavia, where it was produced by Ingmar Bergman, Doctors of Philosophy is a fascinating artifact of early second-wave feminism. This ebook features an illustrated biography of Muriel Spark including rare photos and never-before-seen documents from the author’s archive at the National Library of Scotland.