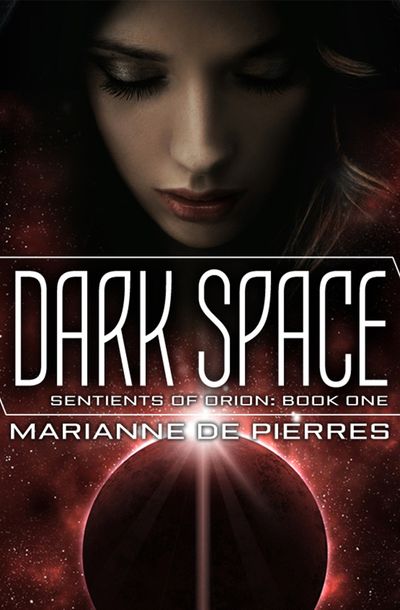 Published by Open Road Media
The “ambitious” first Sentients of Orion novel. “Part Dune, part Gateway, part Alien, Marianne’s new series looks like one to continue reading” (SFFWorld).
On the arid mining planet of Araldis, Baronessa Mira Fedor finds herself on the run from the authorities, her life in tatters and her future stolen. Araldis itself buckles under the onslaught of a ruthlessly executed invasion. None of this is coincidence. The more Mira discovers about her planet's elite and the forces arrayed against them, the more things seem to point to a single guiding intelligence. Nothing that has happened to her or her world is an accident. But the intrigue is only beginning, as Mira must fight for her very own survival, or embrace the dark space that threatens to consume her. Don't miss the entire Sentients of Orion series: DARK SPACE, CHAOS SPACE, MIRROR SPACE, TRANSFORMATION SPACE.