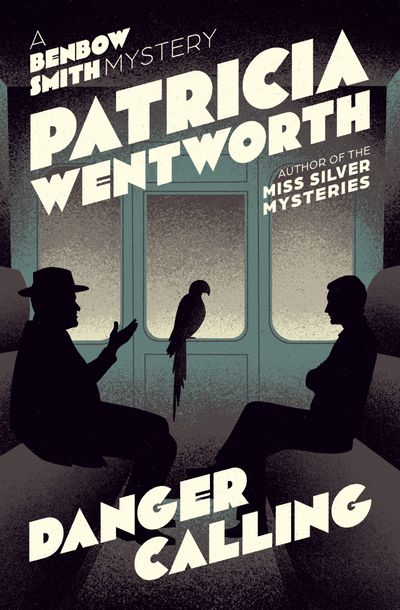 Lindsay Trevor, a junior partner in a publishing firm, boards a train headed for Waterloo Station. He is contemplating his future as a soon-to-be-married man when the stranger seated across from him asks if he’s willing to die for his country.

Trevor was taken prisoner during World War I, and after his escape, he was recruited by Britain’s Secret Service. But that was twelve years ago. The last thing he wants now is to risk his life again—or is it?

Operative Benbow Smith is betting that Trevor wants back in the game. And when an unfortunate series of events changes the direction of his life, the former Secret Service agent signs on. With Lindsay Trevor declared officially dead, the victim of a fatal accident, he’s free to impersonate another man. Soon the agents are enmeshed in a spiraling web of blackmail, intrigue, and murder, fighting a predatory criminal who is a master of deceit and manipulation.

Danger Calling is the 2nd book in the Benbow Smith Mysteries, but you may enjoy reading the series in any order.