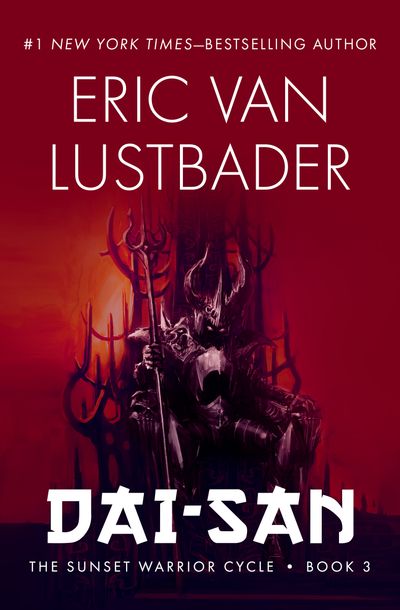 Published by Open Road Media
#1 New York Times–Bestselling Author: A bladesman battles in the face of apocalypse in this novel of magic and mayhem in the “thoroughly enjoyable” series (SF Site).
Raised beneath the surface of the earth, Ronin escaped the subterranean city of Freehold to make his mark upon the world. After wandering the icy wastelands and coming to the port city of Sha’angh’sei, he has taken to the sea to seek a mythical island whose secrets could save mankind. Backed by a disfigured first mate, an adventure-hungry navigator, and a mysterious telepath, Ronin rides the storm-tossed waters, hoping to escape the chaos that civilization has become.
But at the end of this journey, mayhem awaits. Four bloodthirsty monsters known as the Makkon are convening to raise an army of death and call their sinister master back from beyond the grave. To turn this bloody tide, Ronin will have to ascend to a new identity. The Bladesman of Freehold has vanquished many enemies, and now he must battle the apocalypse.