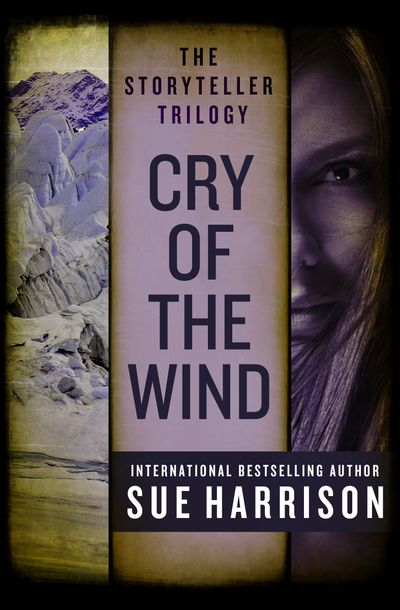 Cry of the Wind

Published by Open Road Media
In an ancient time of icy splendor at the top of the world, can two people whose spirits belong to each other overcome the senseless violence between their tribes?
A wise storyteller and powerful hunter, Chakliux has one weakness: the beautiful Aqamdax, who has been promised to a cruel tribesman she does not love. But there can be no future for Chakliux and Aqamdax until a curse upon their peoples has been lifted. As they travel a dangerous path, they encounter greater challenges than the harsh terrain and the long season of ice. K’os, the woman who saved Chakliux’s life when he was an infant, is now enslaved by the leader of the enemy tribe against whom she has sworn vengeance. To carry out her justice she will destroy anyone who gets in her way, even the storyteller she raised as her own son. Cry of the Wind is the second book of the Storyteller Trilogy, which also includes Song of the River and Call Down the Stars.