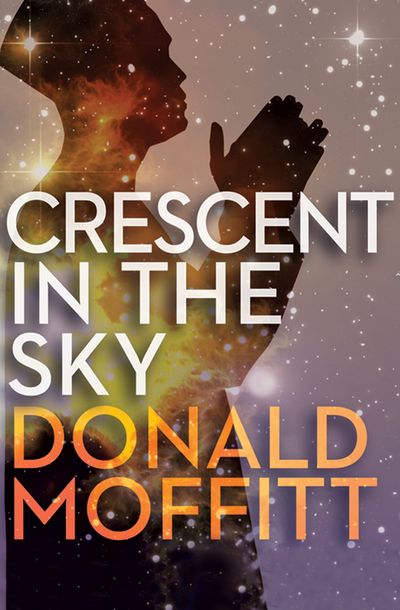 Crescent in the Sky

Published by Open Road Media
For one thousand years, the Great Awakening has spread the teachings of Islam to all of the far corners of the known universe. Without a Caliph at its head, the great Muslim empire had been a disparate conglomerate of power, for no one ruler had been able to bridge the great interplanetary distances to make the requisite pilgrimage to the holy city of Mecca. Then the Emir of Mars announces his plans to undertake this most ambitious of journeys and win the prize of the Caliphate, and Mars is thrust into a frenzy of plots and intrigue. Young scientist Abdul Hamid-Jones is not interested enough in politics to see how any of this could affect him, but he soon finds himself caught up in the web of court politics with his life at stake because of what he knows.