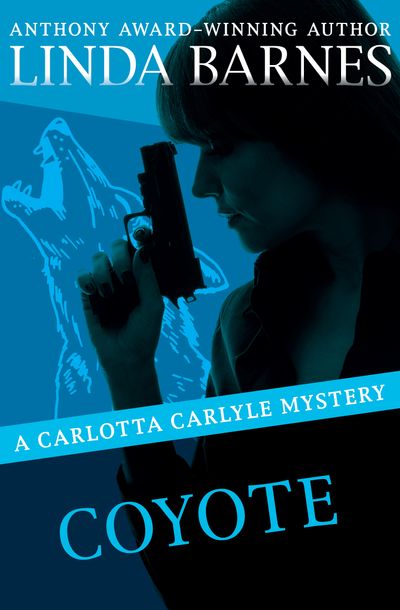 Published by Open Road Media
The Boston PI and part-time cabbie is out to stop a serial killer targeting illegal immigrants in this “chilling and charming tale” (Cosmopolitan).

Carlotta Carlyle has just returned home when a dead woman walks through her door. Manuela Estefan is breathing, walking, and talking—but according to the newspaper in her hand, she was just found savagely murdered in a marshy park not far from Fenway. The deceased woman was carrying Manuela’s ID card, and Manuela now begs Carlotta to get it back. Boston PIs aren’t supposed to touch murder cases, but when Carlotta comes back from the kitchen with a glass of water, Manuela has vanished, leaving five crisp hundreds on the table as a silent plea for help.

But this is no ordinary murder case. The woman holding Manuela’s ID is only the first victim in what will prove to be a series of slayings carried out by a vicious maniac—someone who preys on Boston’s immigrant community, but who would not be above going after a tall, red-headed private eye.

Coyote is the 3rd book in the Carlotta Carlyle Mysteries, but you may enjoy reading the series in any order.