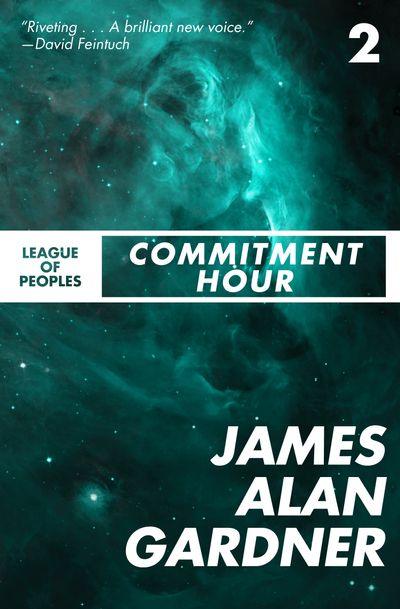 Published by Open Road Media
In this “riveting” series from “a brilliant new voice,” gender in the twenty-fifth century is a matter of personal choice—until you reach the Commitment Hour (David Feintuch).

After most of Earth’s population has left for other planets, life is simple in the isolated village of Tober Cove. Fullin, a twenty-year-old musician, lives well off of his craft. But soon he must make a life-changing decision that all residents of Tober Cove must make. Up until their twenty-first birthdays, the people of Tober Cove change gender every year. But at the age of twenty-one, they must commit to being male, female, or a Neut (essentially a hermaphrodite) for the rest of their lives. As Fullin nears the moment of decision, his faith becomes shaken when he uncovers secrets that distort his beliefs.