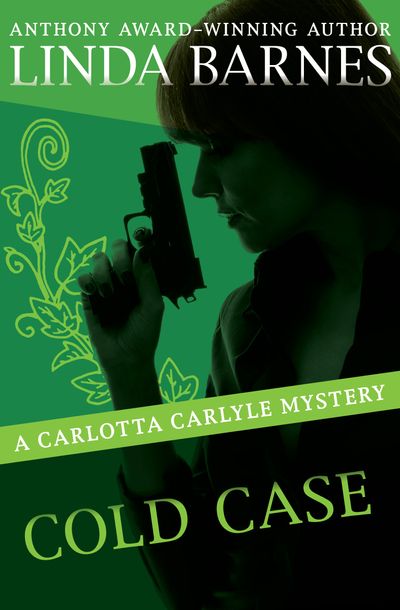 Thea Janis was a literary Mozart. She published her first novel at age fourteen, shocking the upper crust of Boston with her frank depiction of blue-blooded indiscretions, and she seemed to have a magnificent career ahead of her. But before Thea could publish her follow-up novel, she mysteriously disappeared and was eventually named as a victim of a serial killer.

Twenty-four years later, an admirer of Thea’s comes to Carlotta claiming to have evidence that Thea is alive—and still writing. He begs Carlotta to find the onetime prodigy, but there are powerful people, including Thea’s prominent family of Boston politicians, who want Thea’s second book to stay buried. As a take-no-prisoners gubernatorial race speeds to its climax, Carlotta discovers a secret that could upend the campaign, endanger people’s lives, and rewrite literary history.

Cold Case is the 7th book in the Carlotta Carlyle Mysteries, but you may enjoy reading the series in any order.