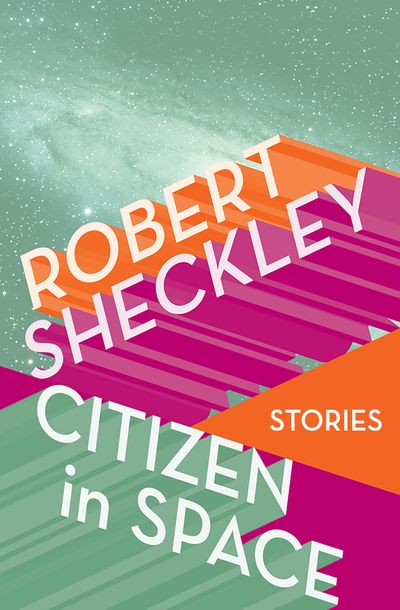 Published by Open Road Media
Marvin Goodman thinks he has discovered an unknown paradise and buys “A Ticket to Tranai.” What starts as Utopia ends up becoming a death trap.

The eleven other stories included in this collection are “The Mountain Without a Name,” “The Accountant,” “Hunting Problem,” “A Thief in Time,” “The Luckiest Man in the World,” “Hands Off,” “Something for Nothing,” “The Battle,” “Skulking Permit,” “Citizen in Space,” and “Ask a Foolish Question.”