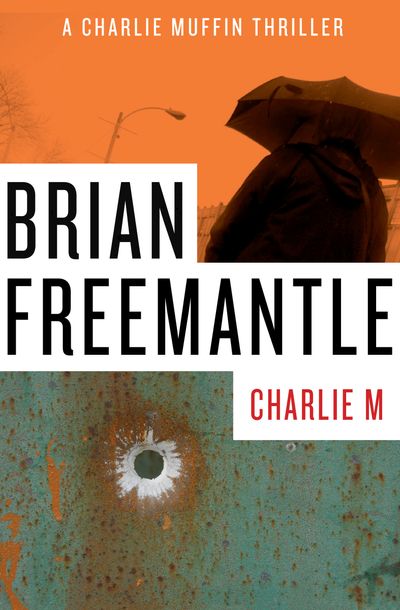 Published by Open Road Media
A decidedly un-Bond-like British spy outwits the Soviets—and his bosses—in this thriller from a multimillion-selling author that offers “pure delight” (Chicago Tribune).
Charlie Muffin is an anachronism. He came into the intelligence service in the early 1950s, when the government, desperate for foot soldiers in the impending Cold War, dipped into the middle class for the first time. Despite a lack of upper-class bearing, Charlie survived twenty-five years on the espionage battle’s front line: Berlin. But times have changed: The boys from Oxford and Cambridge are running the shop again, and they want to get rid of the middle-class spy who’s a thorn in their side. They have decided that it’s time for Charlie to be sacrificed. But Charlie Muffin didn’t survive two decades in Berlin by being a pushover. He intends to go on protecting the realm, and won’t let anyone from his own organization get in his way. This ebook features an illustrated biography of Brian Freemantle including rare photos from the author’s personal collection.