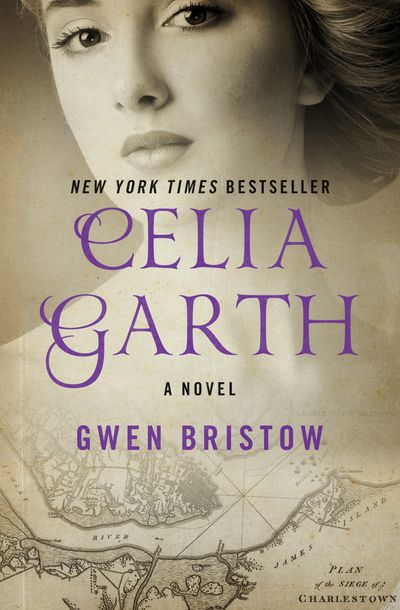 Published by Open Road Media
This New York Times bestseller set during the American Revolution is “an exciting tale of love and war in the tradition of Gone with the Wind” (Chicago Tribune).

A bustling port city, Charleston, South Carolina, is the crossroads of the American Revolution, supplies and weapons for the rebel army being unloaded there and then smuggled north. Recently engaged to the heir to a magnificent plantation, Celia Garth watches all of this thrilling activity from the window of the dressmaker’s shop where she works.

When the unthinkable occurs and the British capture and occupy Charleston, bringing fiery retribution to the surrounding countryside, Celia sees her world destroyed. The rebel cause seems lost until the Swamp Fox, American General Francis Marion, takes the fight to the British—and one of his daring young soldiers recruits Celia to spy on the rebels’ behalf.

Out of the ashes of Charleston and the Carolina countryside will rise a new nation—and a love that will change Celia Garth forever.