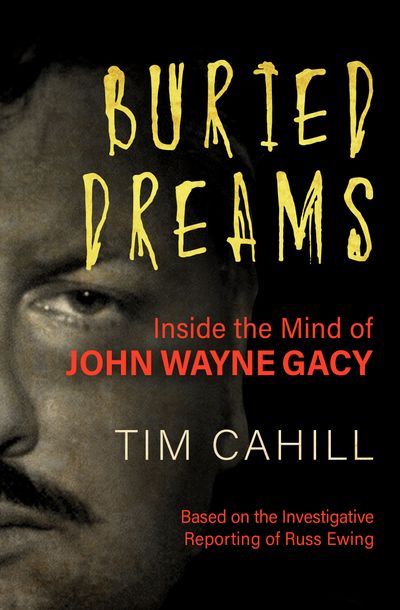 Published by Open Road Media
The definitive study of John Wayne Gacy—from his abusive childhood to the murders of thirty-three boys—based on four years of investigative reporting.

John Wayne Gacy, the “Killer Clown,” was a suburban Chicago businessman sentenced to death in 1980 for a string of horrific murders after the bodies of his victims were found hidden in a crawl space beneath his Des Plaines, Illinois, home. The serial killer had preyed on teenagers and young men—at the same time entertaining at children’s parties and charitable events dressed as “Pogo the Clown.”

Called “an absorbing and disturbing story” by Publishers Weekly and “surprisingly graceful” by the New York Times, this is a journey to the heart of human evil that you will never forget.