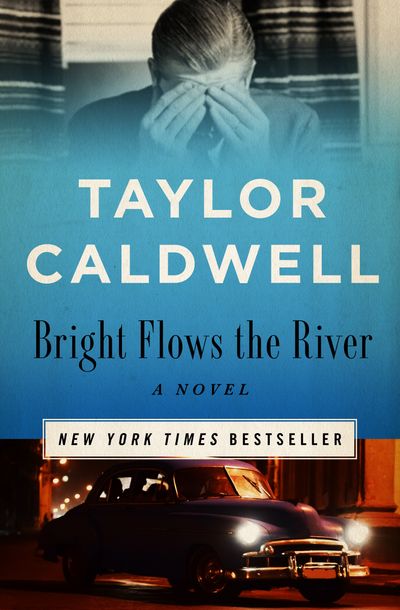 Published by Open Road Media
New York Times Bestseller: A man who gained the world but lost his soul faces a critical midlife crisis in this suspenseful and inspiring novel about love and forgiveness.

On a stormy, windswept night, Guy Jerald tried to kill himself. But he did not die. Now, the fifty-five-year-old Pennsylvania powerbroker and business titan—a living example of the American Dream—lies in a bed in a psychiatric hospital. He is on suicide watch, barely able to recognize his wife and two adult children. But a visitor from his distant past will open the floodgates.

During one of the most harrowing battles of World War II, Guy saved the life of fellow soldier James Meyer. Now, James is a celebrated British psychiatrist determined to repay the favor and bring his old friend back from the brink. As the source of Guy’s pain emerges, James must come to terms with his own unfulfilled goals and a mounting crisis that will test him in ways he never could have imagined.

Shifting between the past and the present, Bright Flows the River is a story of faith, friendship, and the road not taken, in which a powerful, successful man may finally get the chance to become the person he long ago dreamed he could be.