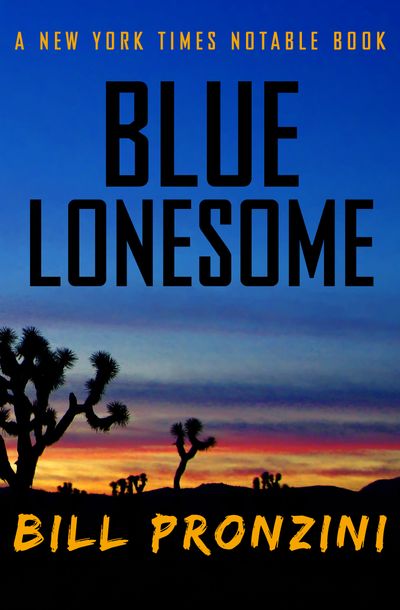 There is something about the sad woman eating alone night after night at the Harmony Café that intrigues San Francisco CPA Jim Messenger. Unfulfilled himself, Jim feels a kinship with her—and later, when she commits suicide, he resolves to find out why. His search leads him to Beulah, a middle-of-nowhere mining town in the Nevada desert, where hatreds run deep, where secrets are as venomous as a rattlesnake bite, and where a stranger asking too many questions might inexplicably disappear. Still, in this dusty, barren landscape, Jim feels completely alive. And he’s not going anywhere until he uncovers the truth, even if it rips the whole town apart.

Richly atmospheric and peopled with achingly human characters, Blue Lonesome is a crime novel as tense and coiled as a rattler ready to strike and as dark and hypnotic as the lonesome desert night.