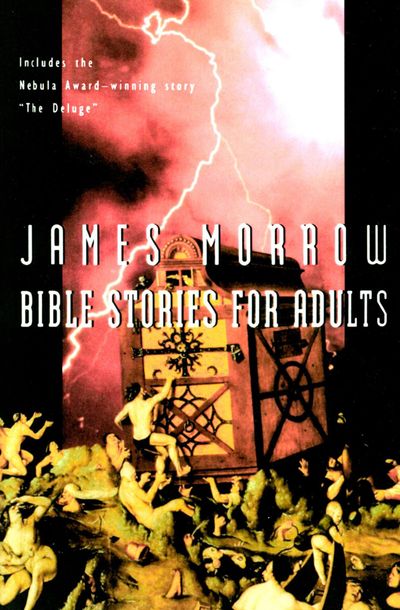 James Morrow, “the most provocative satiric voice in science fiction,” unabashedly delves into matters both sacred and secular in this collection of short stories buoyed by his deliciously irreverent wit (The Washington Post). Among the dozen selections is the Nebula Award–winning story, “The Deluge,” in which a woman of ill repute is rescued by the crew of the ark, who must deal with the consequences of their misguided act of mercy. Also included is a follow-up to the Tower of Babel fable, an unprecedented nativity, and an attempt to stand so-called creation science on its head.

Nothing is spared in a collection that “deliciously skewer[s] not only Judeo-Christian mythology but other sacred cows of modern society, from capitalism to New Age spiritualism” (Booklist).

“Morrow’s is a blend of parody and commentary which challenges readers to reflect upon the human spiritual condition.” —Midwest Book Review