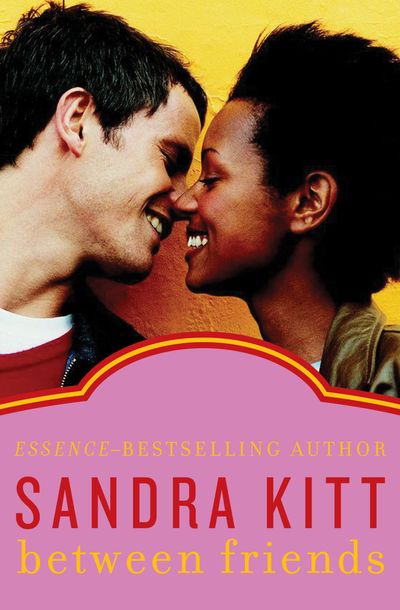 Published by Open Road Media
Bestselling author Sandra Kitt’s novel of interracial love and friendship
Born to a white mother and an African-American father, Dallas Oliver has always felt like an outsider. Life gets more complicated when her mother dies and she moves in with her father and stepmother. The one saving grace is Dallas’s unexpected friendship with a white girl named Valerie Holland. Decades later, they’re still best friends. Dallas is a journalist for a controversial magazine and Valerie is a single mother. But their bond will be tested when they fall in love with the same man.
Ex–Navy SEAL Alex Marco and Dallas both have histories shadowed by violence. But Alex is also haunted by his own tragedy. Narrated from the alternating perspectives of Dallas, Valerie, and Alex, Between Friends is a sensual, unforgettable story about friendship, secrets, and a love that transcends barriers.