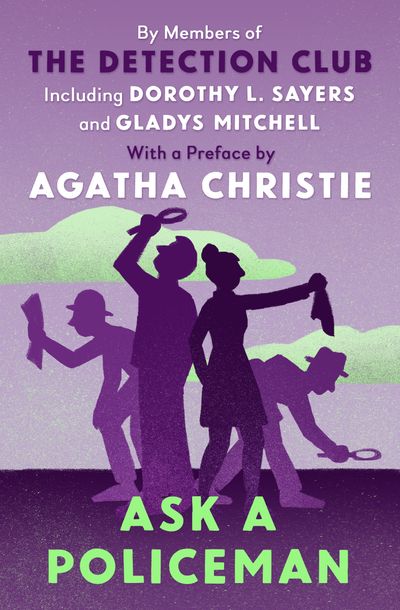 by The Detection Club

Published by MysteriousPress.com/Open Road
With “a touch of genius,” this round-robin mystery follow-up to The Floating Admiral features famous detectives including Lord Peter Wimsey (The Times Literary Supplement).

Following the success of The Floating Admiral, in which certain members of the Detection Club—including Agatha Christie, Dorothy L. Sayers, and G. K. Chesterton—collaborated on a whodunit, six writers pooled their talents to create another coauthored mystery. This time the premise had an added twist: authors would swap their detective characters, allowing for some extremely entertaining parodies of one another’s sleuths.

When a ruthless British newspaper tycoon is shot dead in his home, the high-level suspects include the assistant commissioner of Scotland Yard, casting doubt on the impartiality of a formal police investigation. As a solution, the home secretary brings in four brilliant detectives to solve the murder: Mrs. Bradley, Sir John Saumarez, Lord Peter Wimsey, and Roger Sheringham.