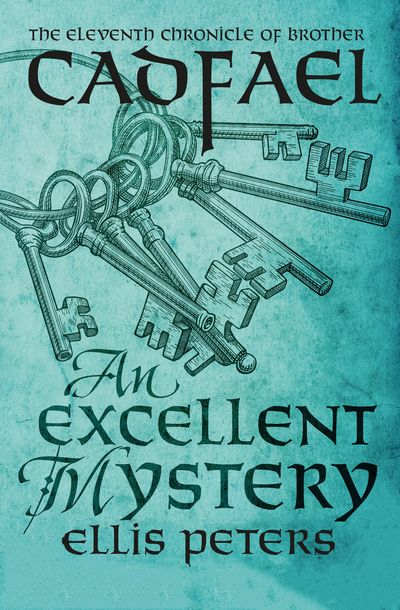 In the year of our Lord 1141, August comes in golden as a lion, and two monks ride into the Benedictine Abbey of Saint Peter and Saint Paul bringing with them disturbing news of war—and a mystery.

The strangers tell how the strife between the Empress Maud and King Stephen has destroyed the town of Winchester and their priory. Now Brother Humilis, who is handsome, gaunt, and very ill, and Brother Fidelis, youthful, comely—and totally mute—must seek refuge at Shrewsbury. From the moment he meets them, Brother Cadfael senses something deeper than common vows binds these two good brothers. What the link is he can only guess. What it will lead to is beyond his imagining. As Brother Humilis’s health fails—and nothing can stop death’s lengthening shade—Brother Cadfael faces a poignant test of his discretion and his beliefs as he unravels a secret so great it can destroy a life, a future, and a holy order.