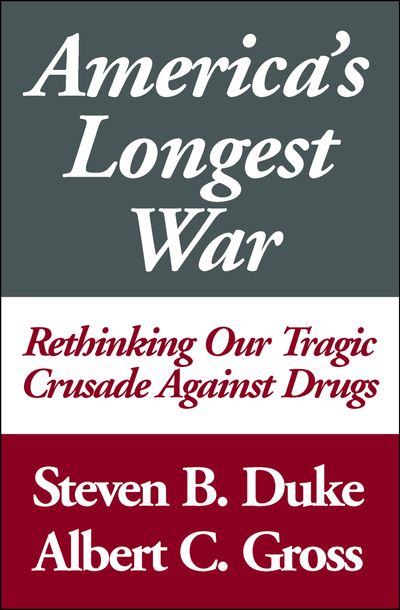 by Steven B. Duke

America's war on drugs. It makes headlines, tops political agendas and provokes powerful emotions. But is it really worth it? That’s the question posed by Steven Duke and Albert Gross in this groundbreaking book. They argue that America’s biggest victories in the war on drugs are the erosion of our constitutional rights, the waste of billions of dollars and an overwhelmed court system. After careful research and thought, they make a strong case for the legalization of drugs. It’s a radical idea, but has its time come?