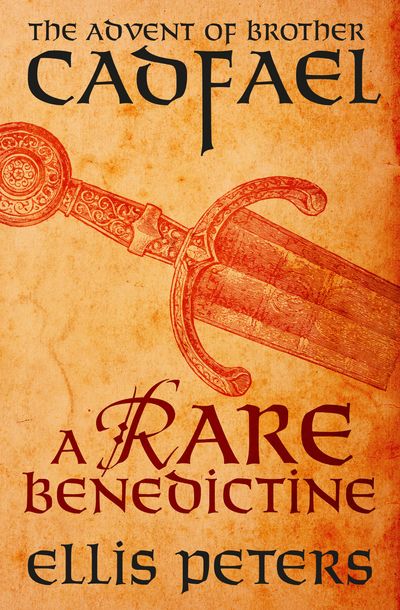 “Brother Cadfael sprang to life suddenly and unexpectedly when he was already approaching sixty, mature, experienced, fully armed and seventeen years tonsured.” So writes Ellis Peters in her introduction to A Rare Benedictine—three vintage tales of intrigue and treachery featuring the monastic sleuth who has become the best-loved ecclesiastical detective since Father Brown.

Although Cadfael has appeared in twenty novel-length chronicles, the story of his entry into the monastery at Shrewsbury has been known hitherto only to a few readers. Now his myriad fans can discover the chain of events that led him into the Benedictine Order.