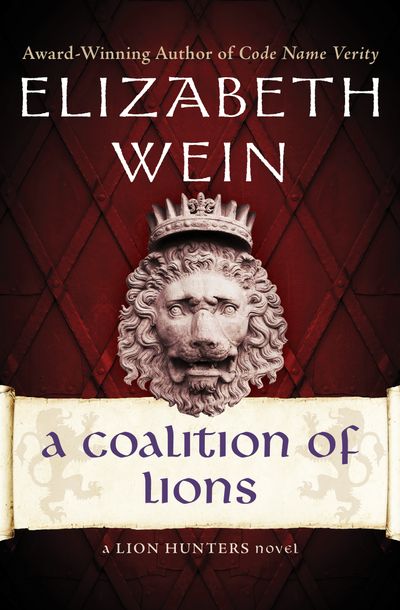 A Coalition of Lions

Published by Open Road Media
Caught between two kingdoms, Princess Goewin must balance the demands of leadership with those of her own happiness
With her own kingdom in upheaval and her vicious aunt out for blood, Goewin, princess of Britain and daughter of High King Artos, flees to the British-allied African kingdom of Aksum. There, she meets with her fiancé, Constantine, Britain’s ambassador to Aksum, who is next in line for the throne of Britain. But Aksum is undergoing its own political turmoil, and Goewin soon finds herself trapped between two countries, with the well-being of each at stake. When she learns of another heir to the British throne, she must handle the precarious situation with great care—for the sake of her own happiness as well as for the safety of her people. This ebook features an illustrated biography of Elizabeth Wein including rare images from the author’s personal collection.