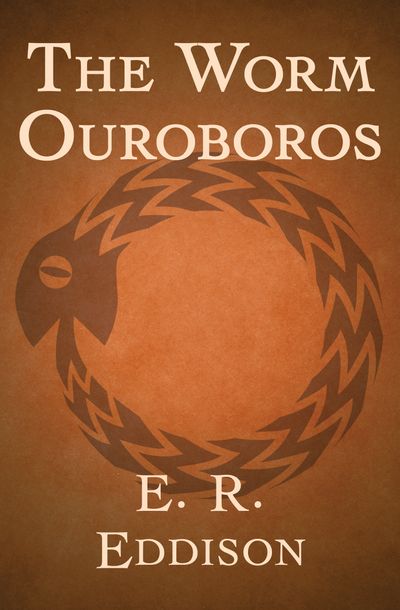 With the arrival of a Witchland envoy making demands of Demonland’s chief lords, peace between the two lands is irrevocably shattered. The chief lords Juss and Spitfire send their brother Goldry to defeat the witch king. Though he is initially victorious, Goldry ultimately gets captured, leaving it up to his brothers to rescue him. So begins a fantasy adventure whose influence has endured for nearly a century.

The Worm Ouroboros is an undisputed classic of fantasy literature, and has been an avowed influence on the likes of J. R. R. Tolkien, C. S. Lewis, and Ursula K. Le Guin. Entirely immersive and written in near-Elizabethan tongue, the novel takes readers on an unforgettable ride across the plane of Mercury, flanked by soaring hippogriffs, with an unforgettable finish that impresses as much now as it did nearly a century ago.