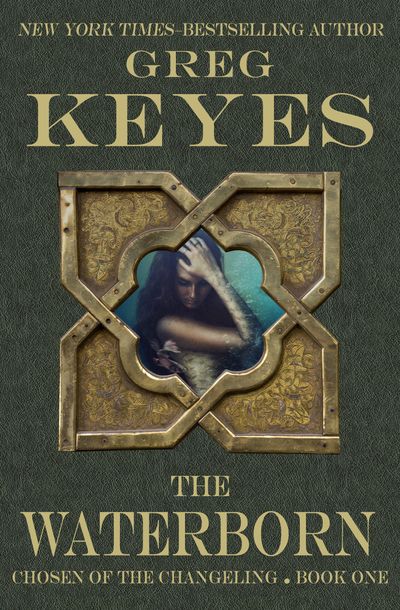 Published by Open Road Media
A princess and a barbarian warrior battle a god in this dark fantasy, the “impressive debut” from the author of The Briar King (Publishers Weekly).

Hezhi is a princess, daughter of a royal family whose line was founded by the god known as the River. Her blood is not only royal, it is magic, with a power that will not become known until she approaches adulthood. As she grows into her gift, she will take her place in court—or be judged unworthy and cast into the darkness below the palace.

When Hezhi’s cousin D’en is kidnapped by the priests and taken below, Hezhi vows to rescue him. But he is trapped in the domain of the River, and she will need a hero to help her find her way in the dark.

Perhaps that hero is Perkar, a barbarian who has fallen in love with the goddess of the stream. When the River threatens to destroy Perkar’s love, he embarks on a quest that will take him to Hezhi’s side to do battle with a god.