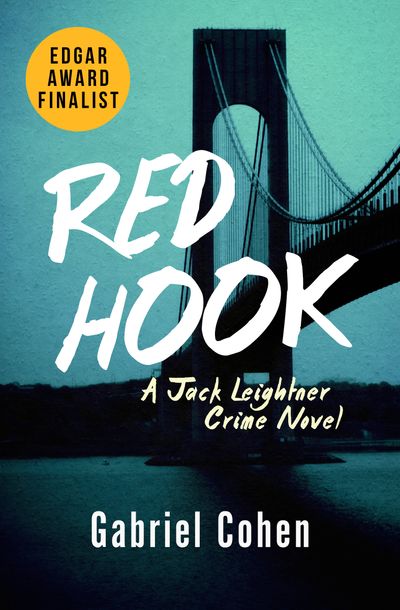 Published by Open Road Media
Edgar Award Finalist: In the first novel of the Jack Leightner crime series, the Brooklyn homicide detective investigates a perplexing murder in dangerous terrain: the rundown neighborhood of his youth.
Unlike the other members of the elite Brooklyn South Homicide Task Force, Detective Jack Leightner prefers his murders baffling. He likes to lose himself in tough cases, and he has just caught a murder that will consume him like no other: an unidentified body, bound execution style, on the banks of the Gowanus Canal. Leightner is finishing his first look at the corpse when he discovers a knife wound and loses his lunch. He has seen a thousand dead bodies, but nothing brings back bad memories like death by knife.
The victim was a hardworking Dominican man with a family, a job, and no ties to the underworld. Investigating this murder will suck Leightner back into Red Hook, the neighborhood of his youth—now a labyrinth of empty docks and crumbling housing projects. It’s a tough case, but not half as hard as going home.
Red Hook is the 1st book in the Jack Leightner Crime Novels, but you may enjoy reading the series in any order.