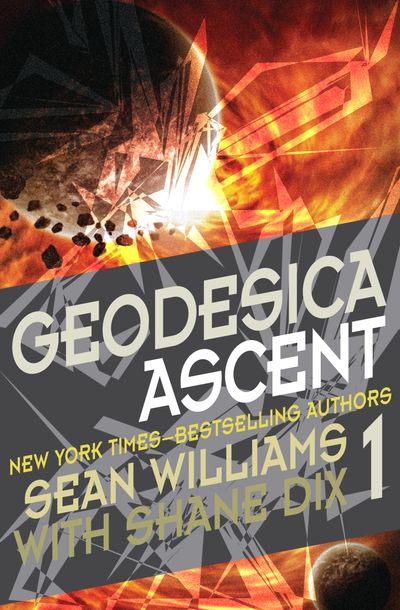 Published by Open Road Media
The year is 2438. Humanity has migrated to the stars in discrete waves, driven by evolving technologies and new ways of being human. The far-flung Arc Systems struggle under the yoke of their newest rulers—Exarchs from Sol, whose monopoly on faster-than-light communication gives them absolute control of a growing interstellar empire.

But humans weren’t the first to conquer the stars, and the discovery of an alien artifact promising transport between systems threatens to undermine the Exarchs’ power. Revolutionary leader Melilah Awad seeks an alliance to unlock Geodesica’s secrets with VOIDship pilot Palmer Eogan, a lover she lost to the Dark more than two centuries earlier. What they find could be more dangerous than anyone--human or more than human--could imagine….