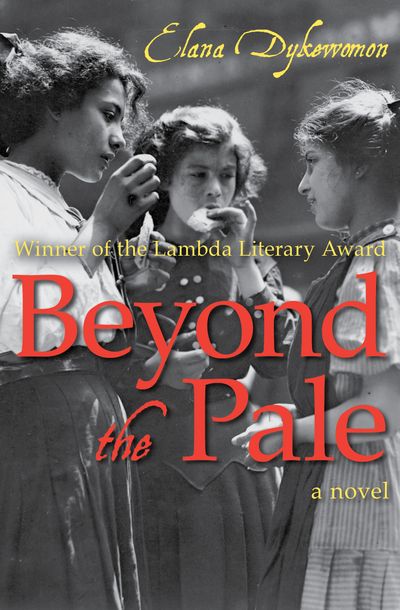 Published by Open Road Media
Winner of the Lambda Literary Award: “A page-turner that brings to life turn-of-the-century New York’s Lower East Side.” —Library Journal
Born in a Russian-Jewish settlement, Gutke Gurvich is a midwife who immigrates to New York’s Lower East Side with her partner, a woman passing as a man. Their story crosses with that of Chava Meyer, a girl who was attended by Gutke at her birth and was later orphaned during the Kishinev pogrom of 1903. Chava has come to America with the family of her cousin Rose, and the two girls begin working at fourteen. As they live through the oppression and tragedies of their time, Chava and Rose grow to become lovers—and search for a community they can truly call their own.

Set in Russia and New York during the early twentieth century and touching on the hallmarks of the Progressive Era—the Women’s Trade Union League, the Triangle Shirtwaist Factory Fire of 1911, anarchist and socialist movements, women’s suffrage, anti-Semitism—Elana Dykewomon’s Beyond the Pale is a richly detailed and moving story, offering a glimpse into a world that is often overlooked.