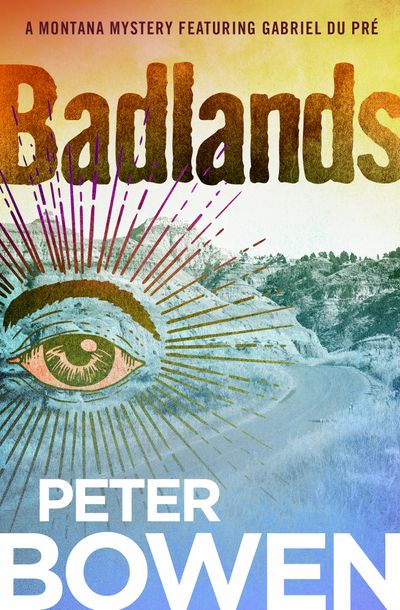 Published by Open Road Media
A mysterious cult takes over a ranch in this western thriller starring a crime solver who “resonates with originality and energy” (Chicago Tribune).

The Eides have owned cattle in Montana since 1882, but a few days after they pull up stakes and sell their property, their homestead goes up in flames. When Métis Indian investigator Gabriel Du Pré arrives on the scene, nothing is left but the ashes. A serene young man appears, insisting the fires were set purposely and firmly asking Du Pré to leave. He is a representative from the Host of Yahweh, the millennial cult that has purchased the sprawling ranch on the edge of the Badlands, and arson is just the beginning of their suspicious behavior.

At first, the people of Toussaint try to ignore the secretive cult. But when Du Pré gets a tip from an FBI contact that seven Host of Yahweh defectors were recently shot to death, he takes another look at the glassy-eyed conclave. Behind their peaceful smiles, great evil lurks.

Badlands is the 10th book in The Montana Mysteries Featuring Gabriel Du Pré series, but you may enjoy reading the series in any order.