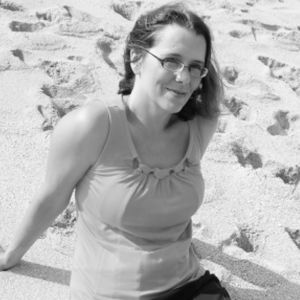 Kate Elliott has been writing stories since she was nine years old, which has led her to believe that she is either a little crazy or that writing, like breathing, keeps her alive. Her most recent series is the Spiritwalker Trilogy (Cold Magic, Cold Fire, and Cold Steel), an Afro-Celtic post-Roman alternate-nineteenth-century Regency ice-punk mashup with airships, Phoenician spies, the intelligent descendants of troodons, and revolution. Her previous works include the Crossroads trilogy (starting with Spirit Gate), the Crown of Stars septology (starting with King’s Dragon), the Novels of the Jaran, the Highroad Trilogy, and the novel The Labyrinth Gate, originally published under the name Alis A. Rasmussen.She likes to play sports more than she likes to watch them; right now, her sport of choice is outrigger canoe paddling. Her spouse has a much more interesting job than she does, with the added benefit that they had to move to Hawaii for his work; thus the outrigger canoes. They also have a schnauzer (a.k.a. the Schnazghul). 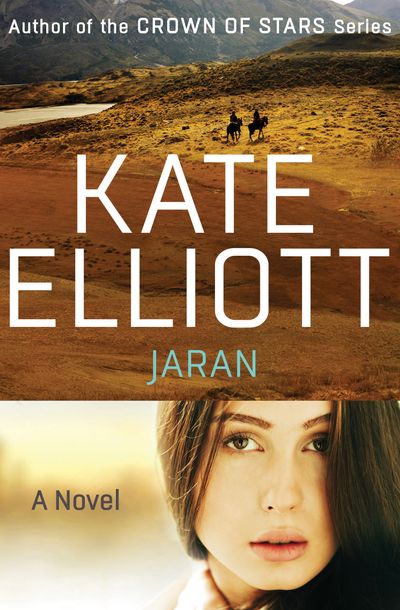 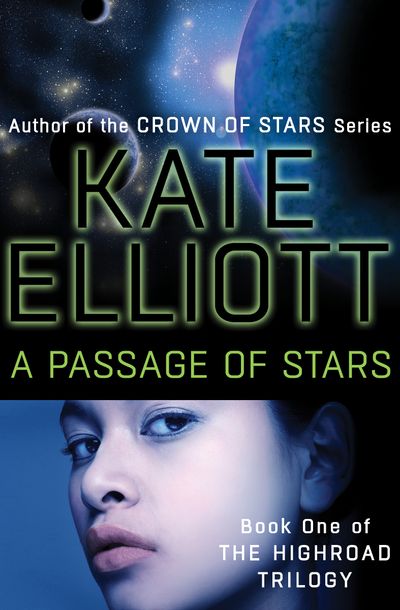 A Passage of Stars 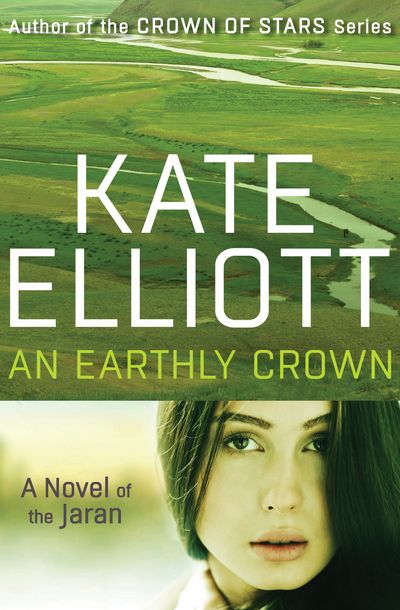 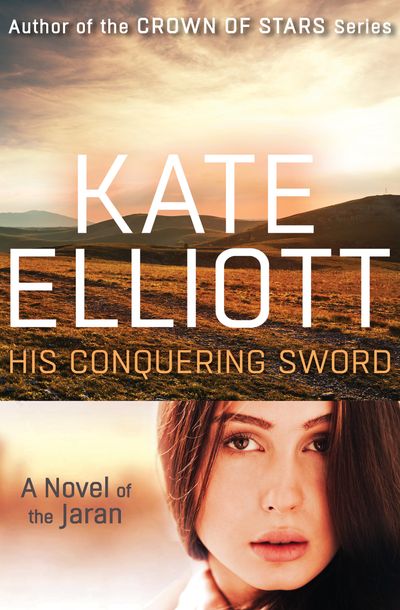 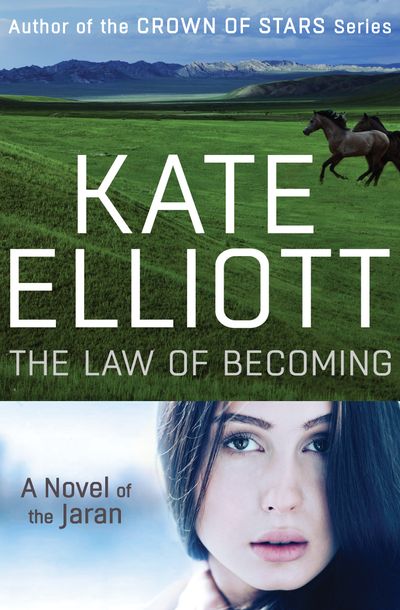 The Law of Becoming 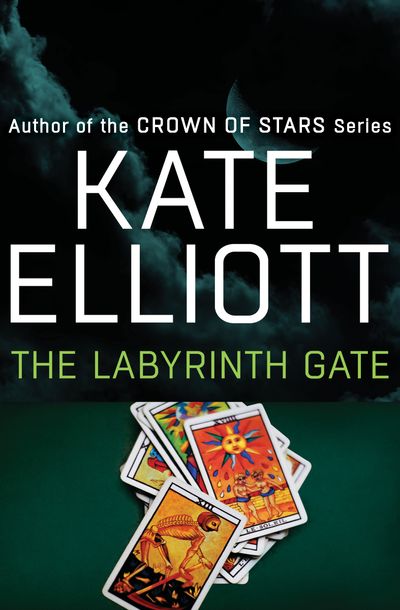 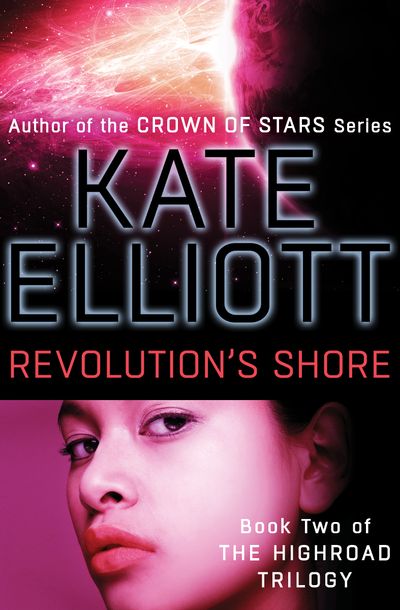 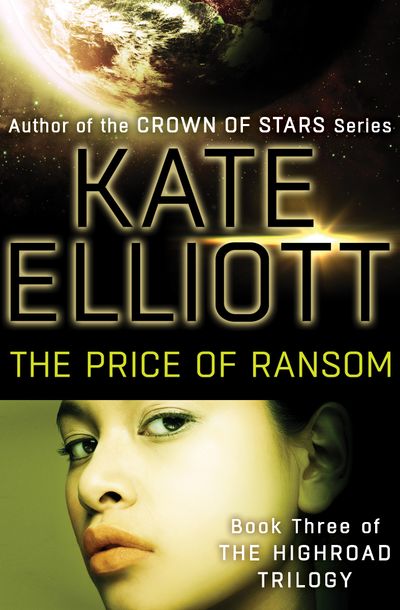 The Price of Ransom 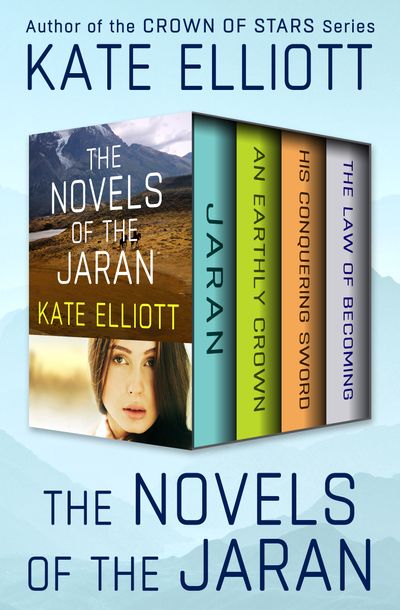