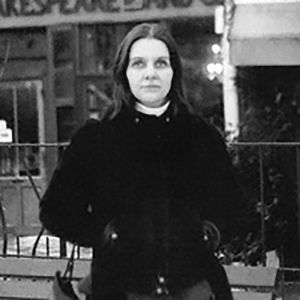 Jane Haddam (b. 1951) is an American author of mysteries. Born Orania Papazoglou, she worked as a college professor and magazine editor before publishing her Edgar Award–nominated first novel, Sweet, Savage Death, in 1984. This mystery introduced Patience McKenna, a sleuthing scribe who would go on to appear in four more books, including Wicked, Loving Murder (1985) and Rich, Radiant Slaughter (1988). Not a Creature Was Stirring (1990) introduced Haddam’s best-known character, former FBI agent Gregor Demarkian. The series spans more than twenty novels, many of them holiday-themed, including Murder Superior (1993), Fountain of Death (1995), and Wanting Sheila Dead (2005). Haddam’s most recent novels are Blood in the Water (2012) and Hearts of Sand (2013). 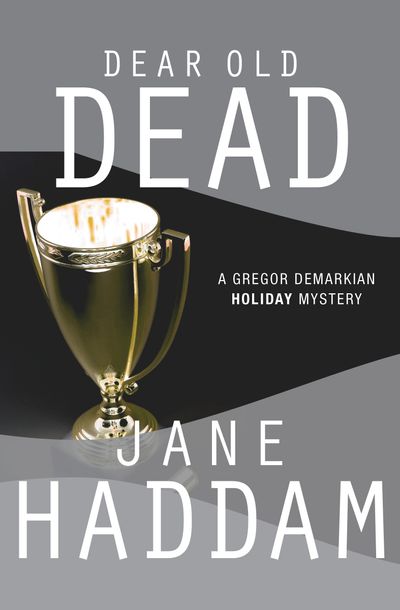 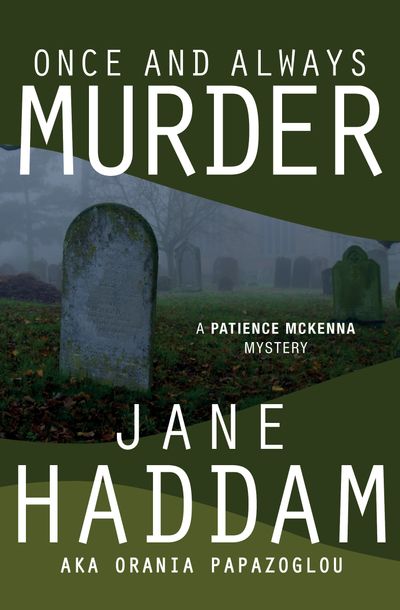 Once and Always Murder 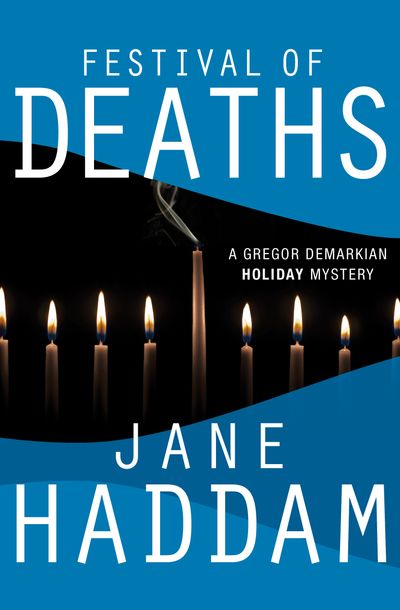 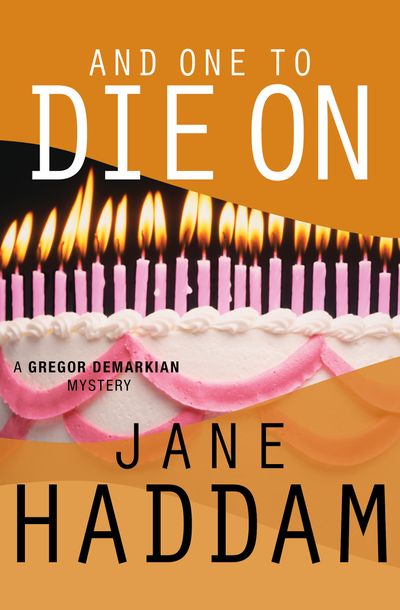 And One to Die On 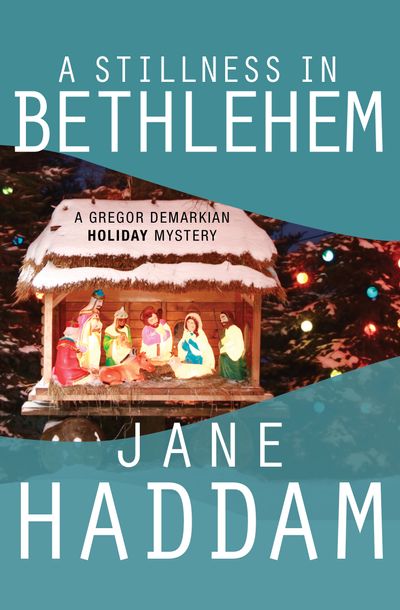 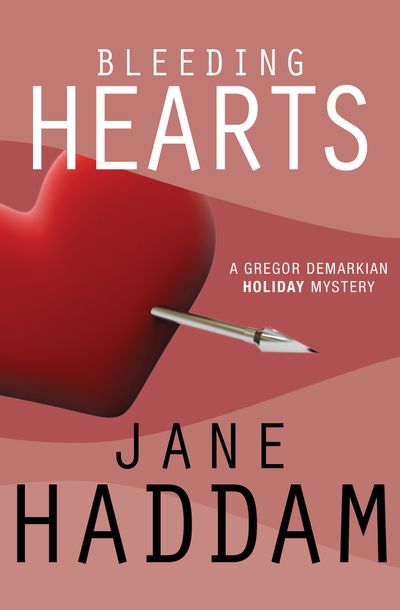 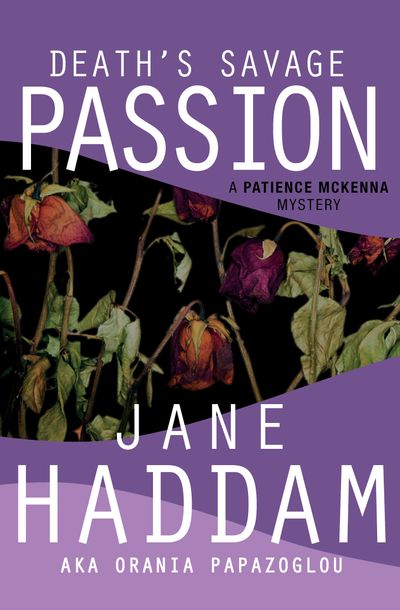 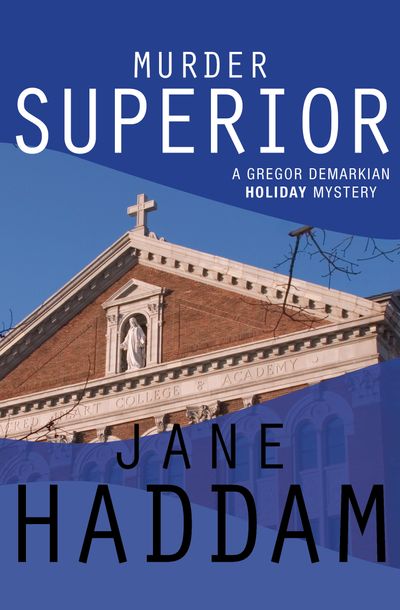 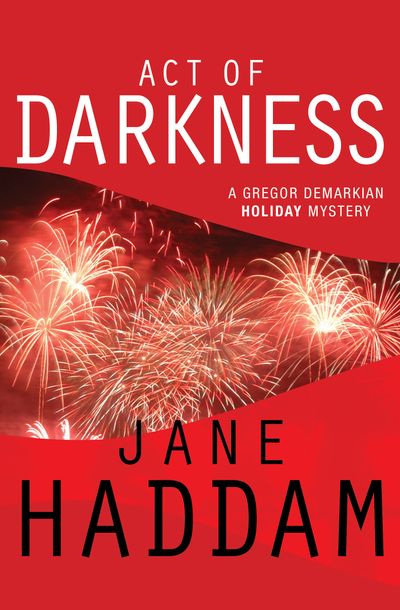 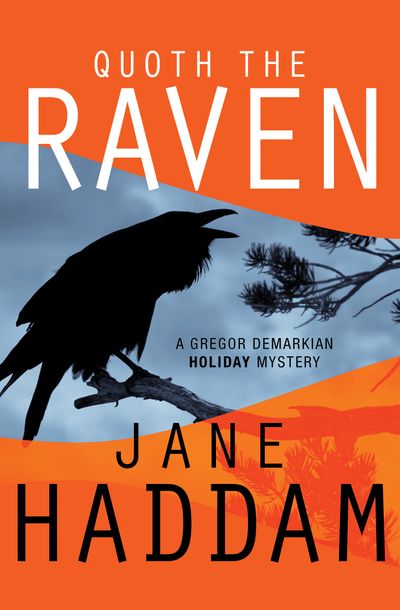 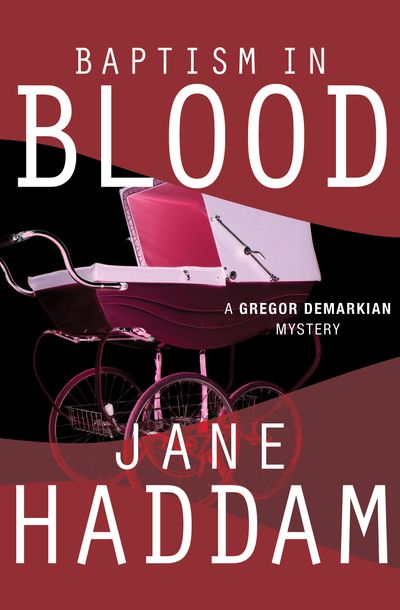 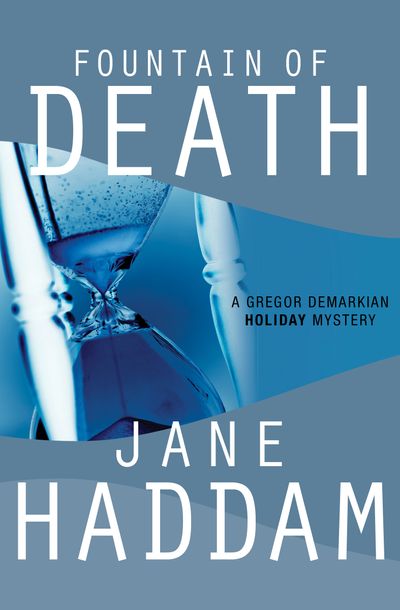 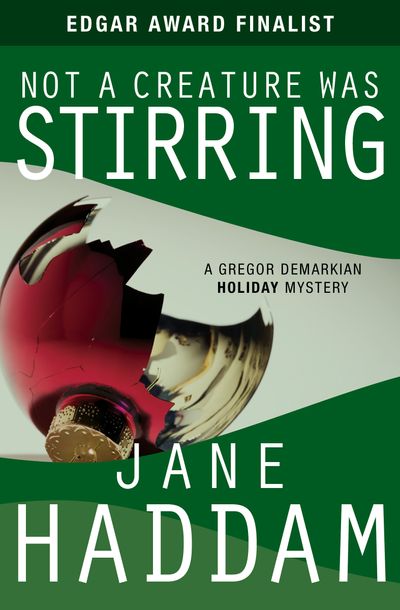 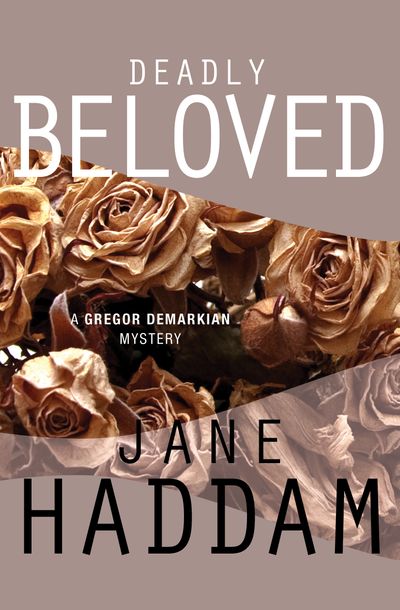 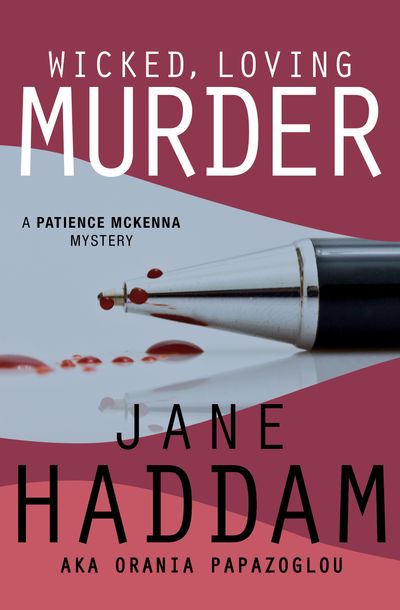 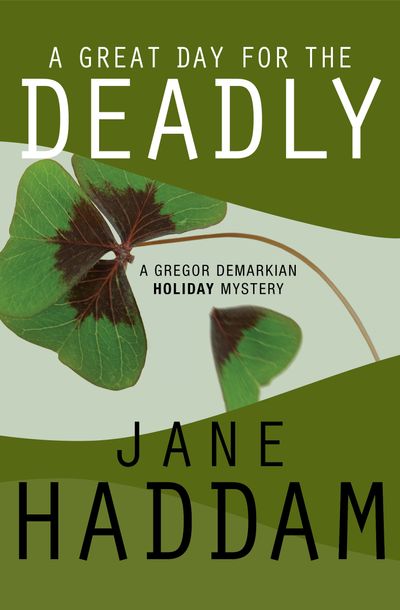 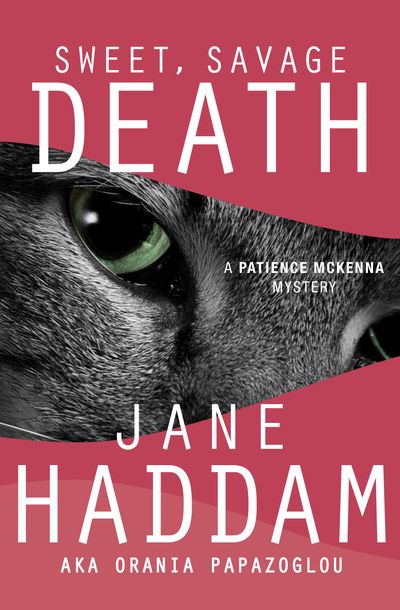 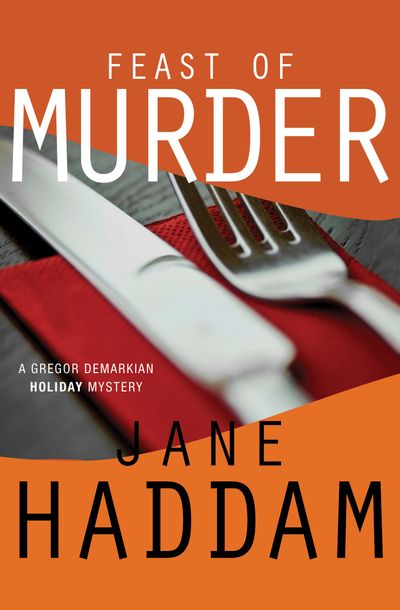 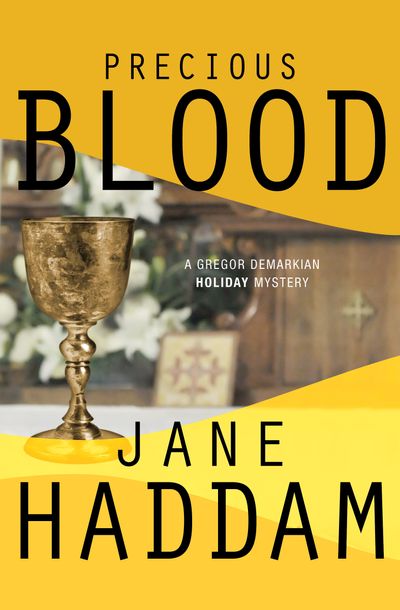 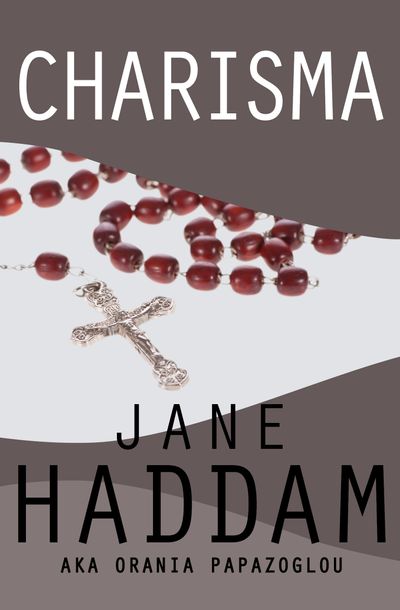 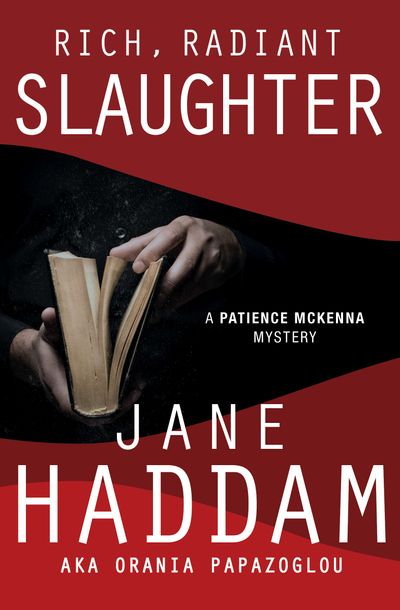