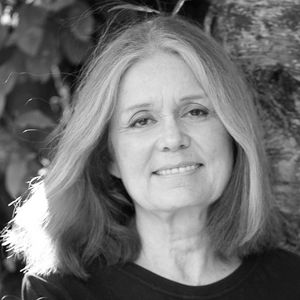 Gloria Steinem (b. 1934) is an American feminist, activist, writer, and editor who has shaped debates on gender, politics, and art since the 1960s. Steinem was born in Toledo, Ohio. Cofounder of Ms. Magazine and a founding contributor of New York magazine, Steinem has also published numerous bestselling nonfiction titles. Through activism, lectures, constant traveling as an organizer, and appearances in the media over time, Steinem has worked to address inequalities based on sex, race, sexuality, class, and hierarchy. She lives in New York City. 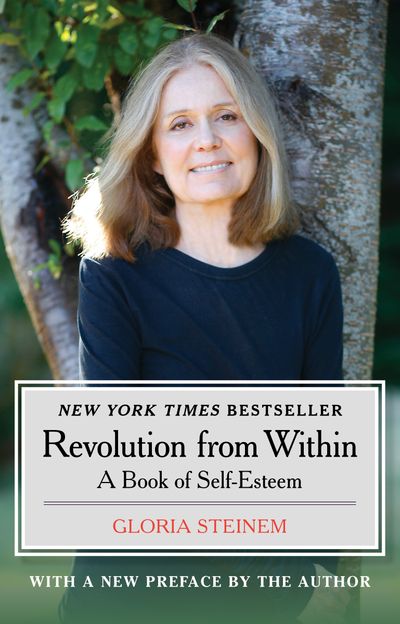 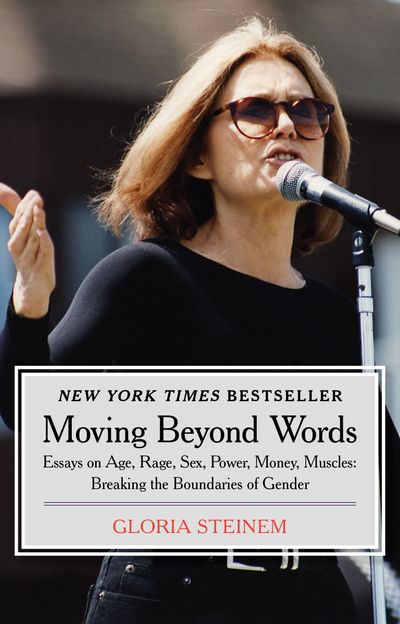 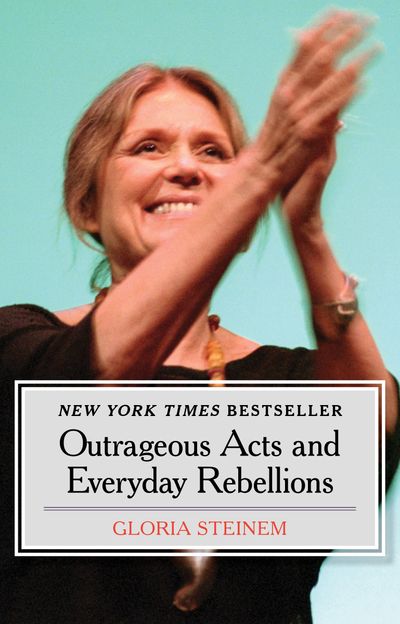 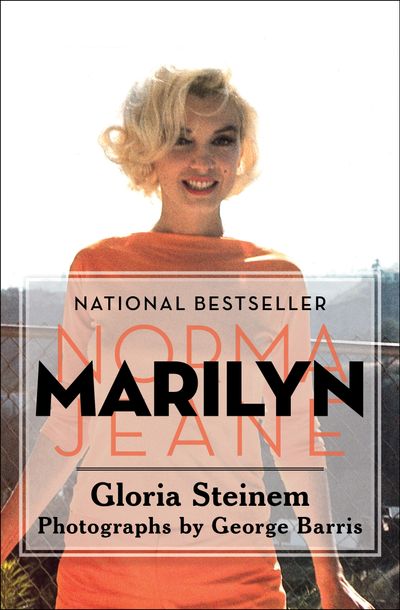 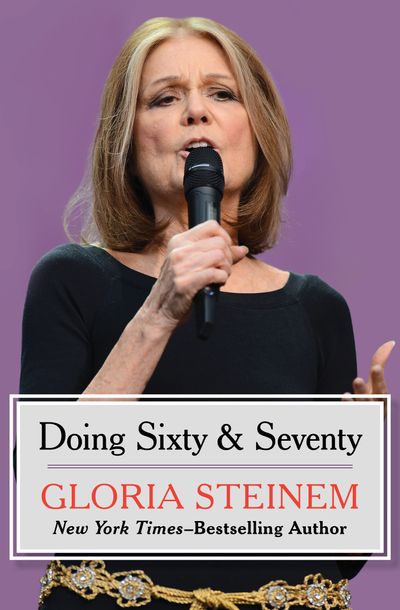 Gloria Steinem's Favorite Books, in Her Own Words

Gloria Steinem Presents: Reading Our Way to the Revolution

Gloria Steinem Biopic Will Bring the Icon's Memoir to Life

6 Gloria Steinem Books That Will Inspire You

Gloria Steinem on The Color Purple

Gloria Steinem on the Many Reasons to Read The Group

Gloria Steinem on Patriarchy and Power in The Handmaid’s Tale