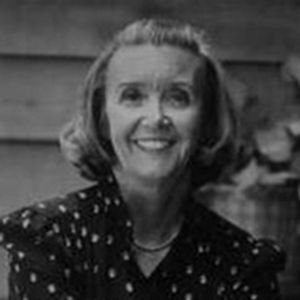 Betsy Byars (1928–2020) was a Newbery Medal winner (The Summer of the Swans) and a National Book Award winner (The Night Swimmers). She also received an Edgar Award for Wanted . . . Mud Blossom. Byars began writing in college and submitted stories to magazines while raising four children. Her first novel, Clementine, was published in 1962, and in the decades following, she wrote more than fifty children’s and young adult titles. Her works appeared on the best books list of the American Library Association, School Library Journal, and American Bookseller. She is best known for her Blossom Family and Bingo Brown book series. Byars was a licensed aircraft pilot, along with her husband of sixty-nine years, Ed. She lived with him above their own private hangar on an airstrip in Seneca, South Carolina. 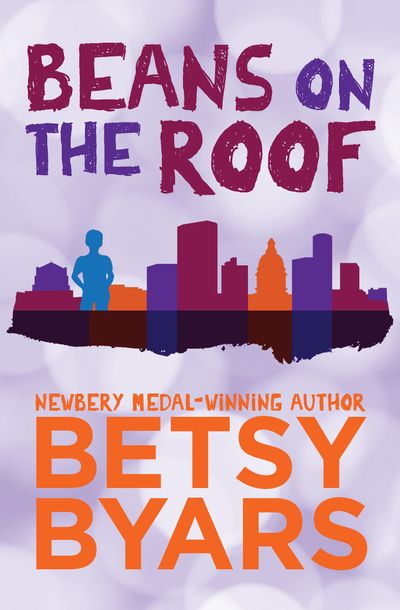 Beans on the Roof 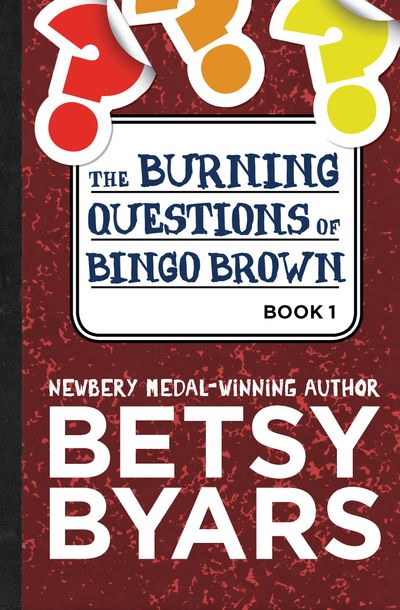 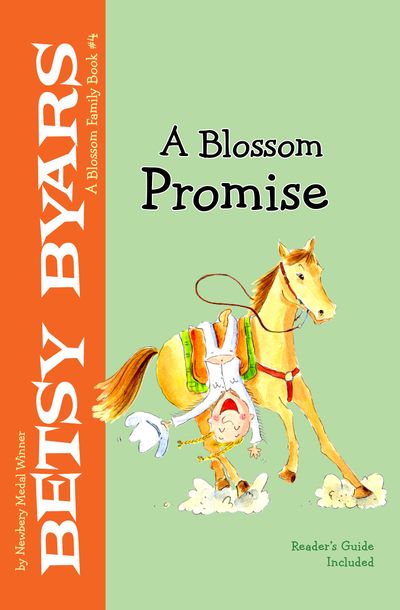 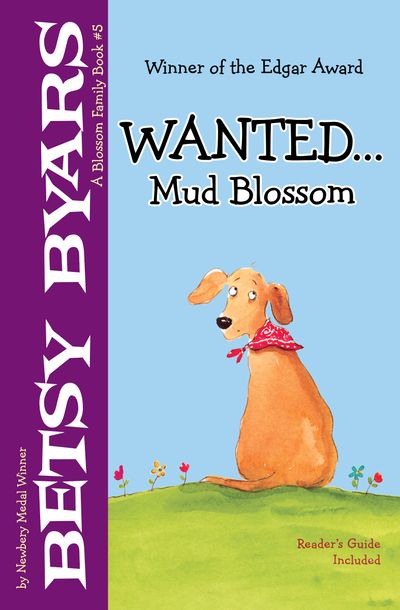 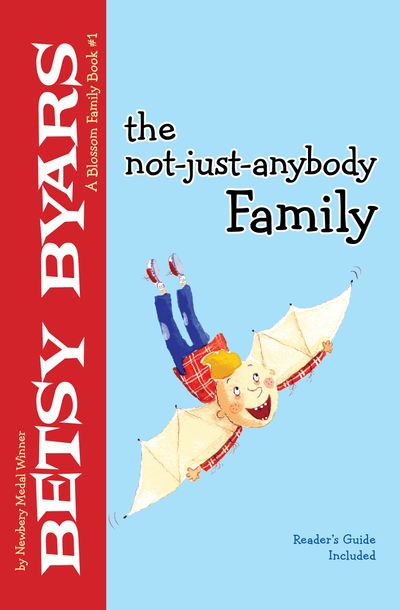 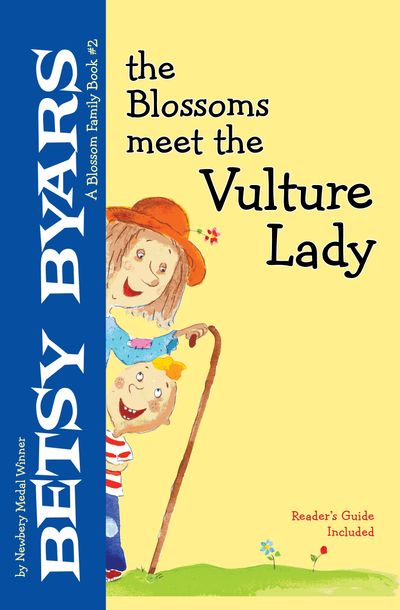 The Blossoms Meet the ... 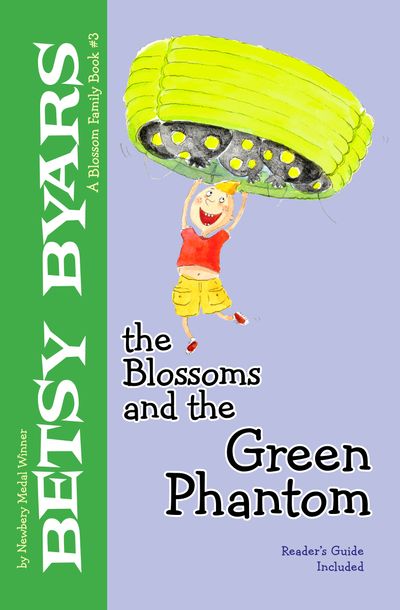 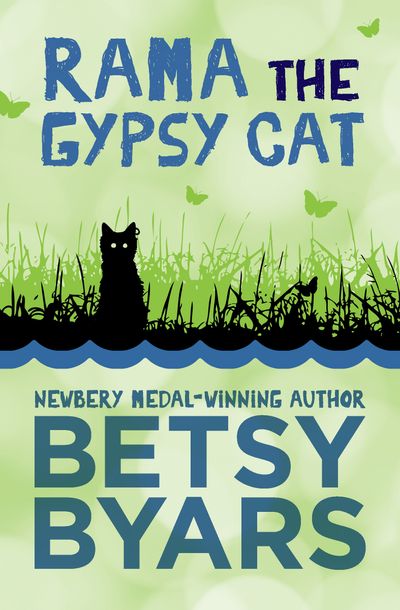 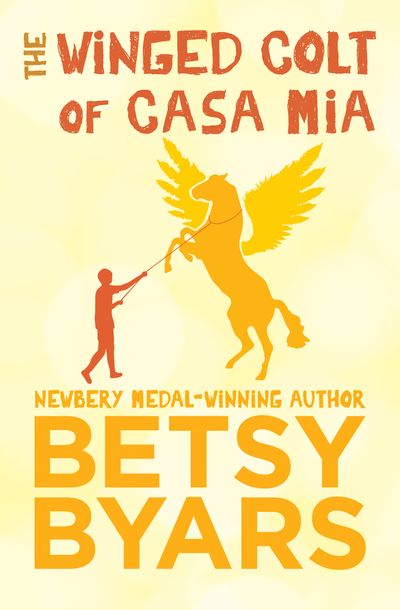 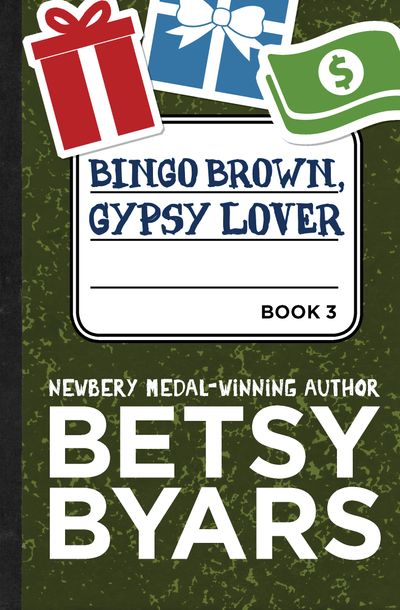 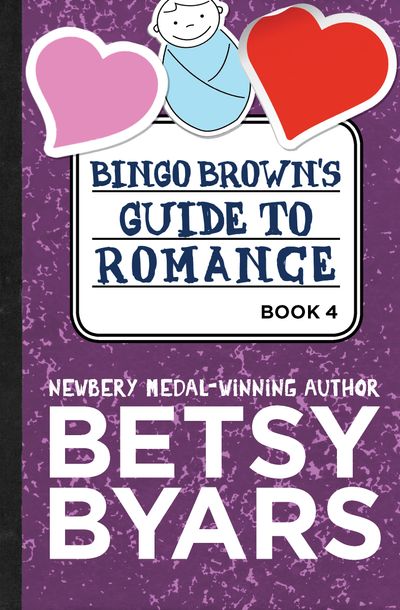 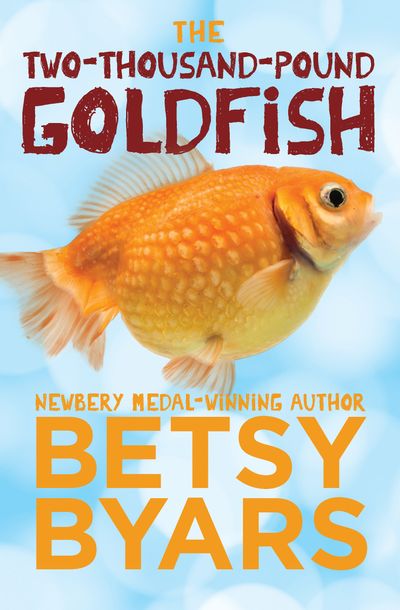 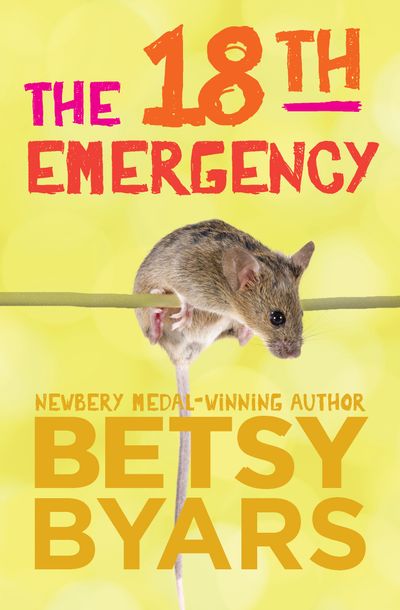 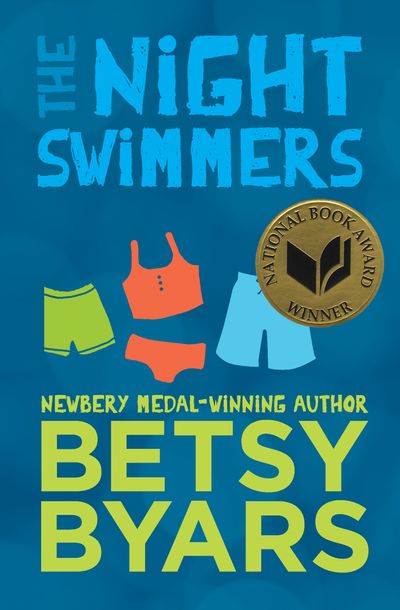 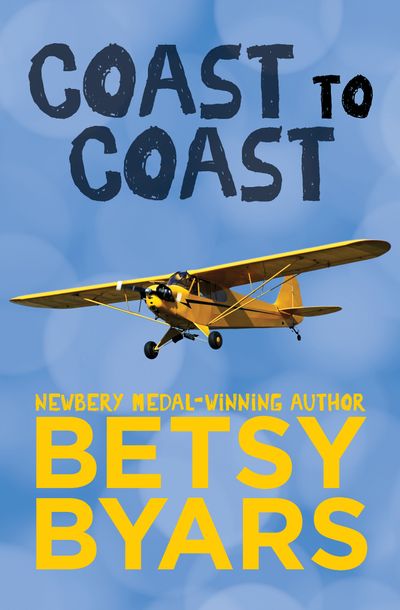 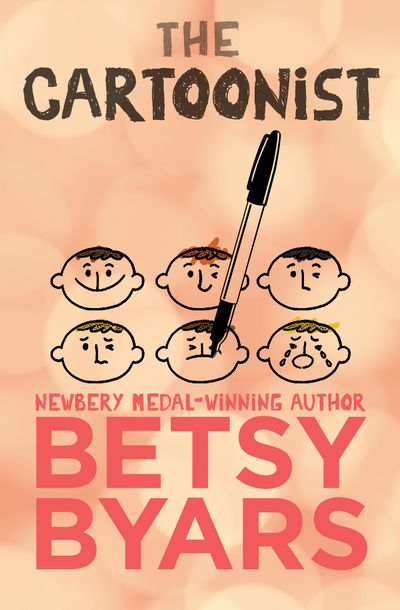 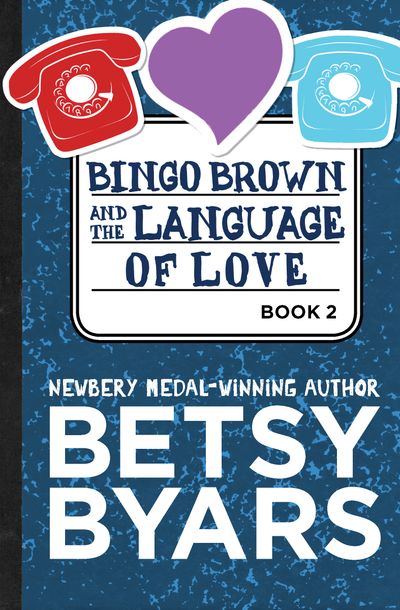 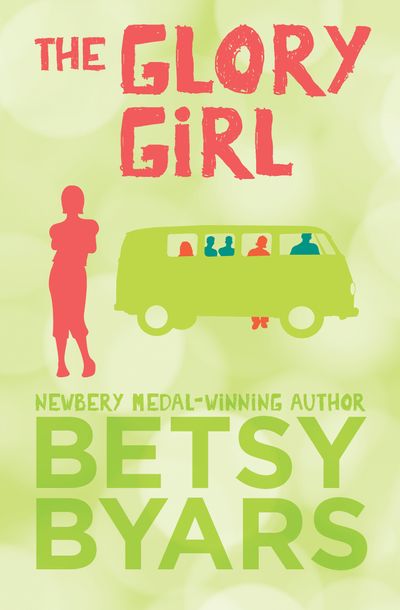 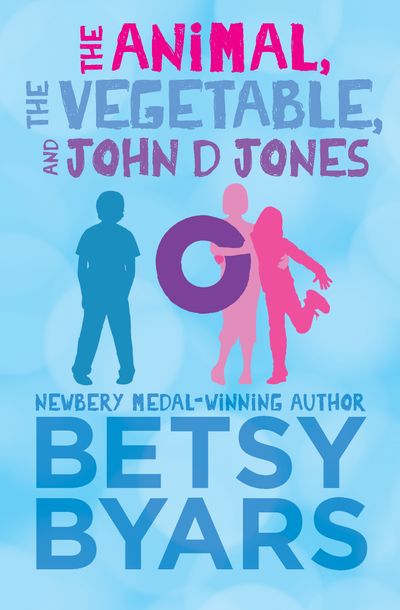 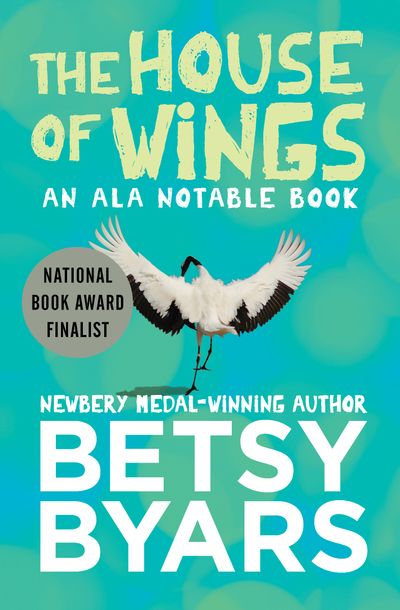 The House of Wings 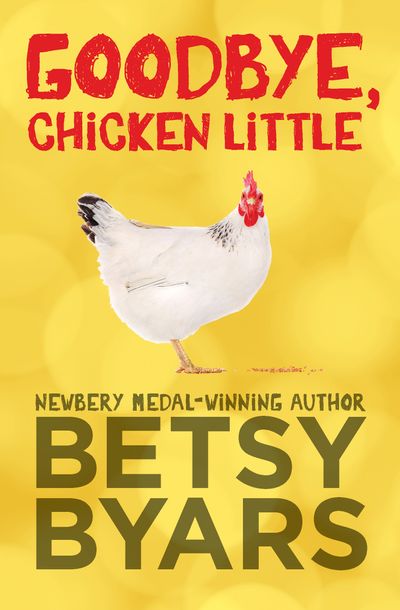 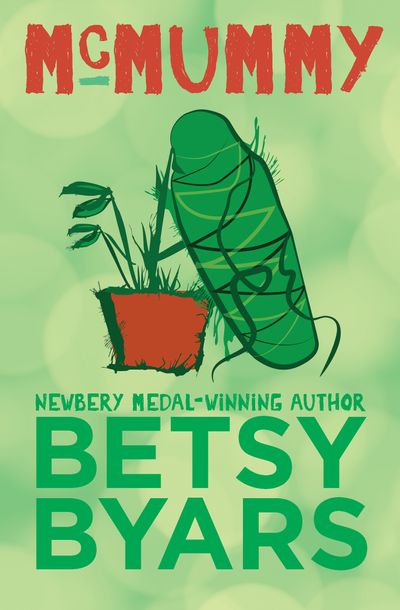 11 Books That Make Us Nostalgic