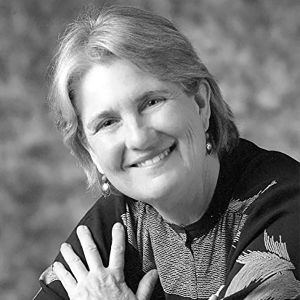 Barbara Wilson’s mysteries were some of the first lesbian crime novels to appear in the 1980s, selling thousands of copies in North America and the United Kingdom, and were translated into four languages. The first series features Seattle printer and feminist Pam Nilsen as she discovers her sexuality and investigates crimes in her community. The second series showcases Cassandra Reilly, an Irish-American translator of Spanish based in London. The first Cassandra Reilly novel, Gaudí Afternoon, won the Lambda Literary Award and the Crime Writers’ Association Award, and was made into a film of the same name. Barbara Wilson is the pen name of Barbara Sjoholm, an award-winning translator of Danish and Norwegian and the author of many books of travel, memoir, and biography. She is currently working on a new Cassandra Reilly mystery set in France. For more information visit www.barbarasjoholm.com and www.barbarawilsonmysteries.com. 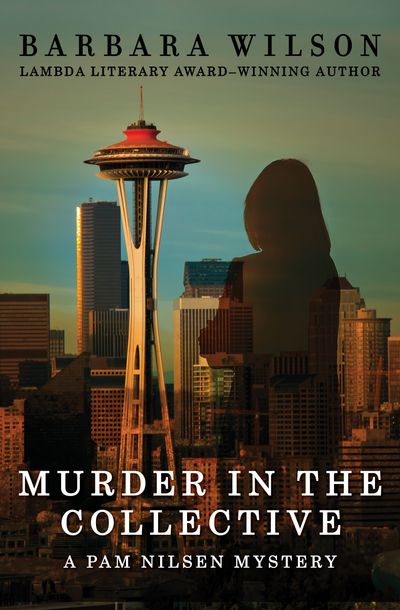 Murder in the Collecti ... 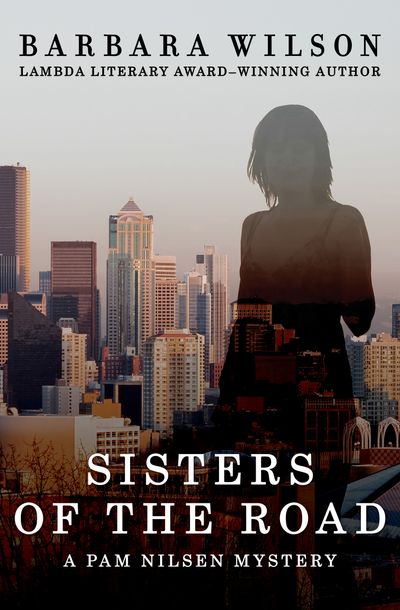 Sisters of the Road 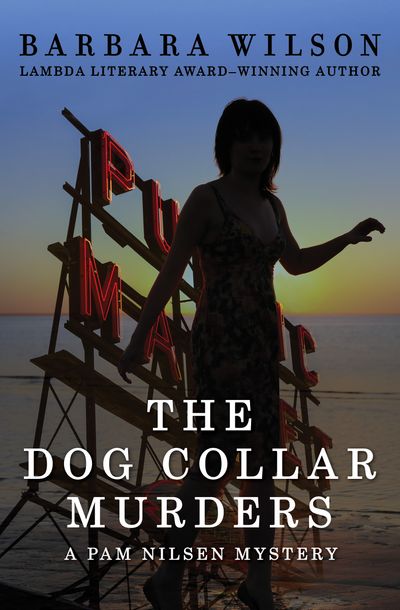 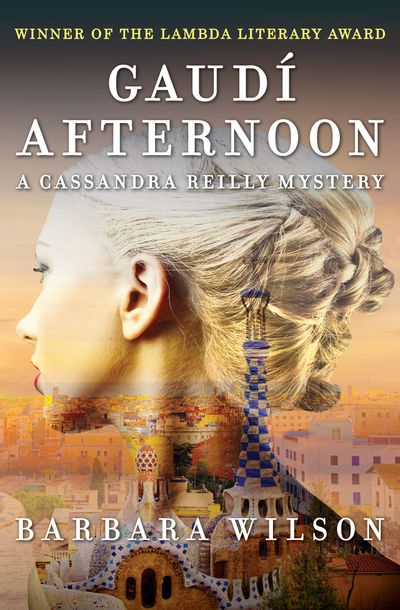 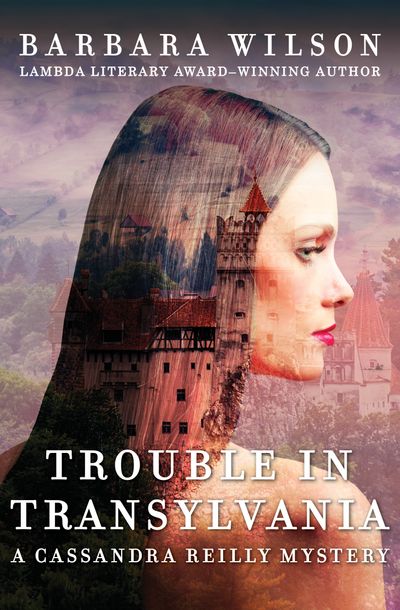 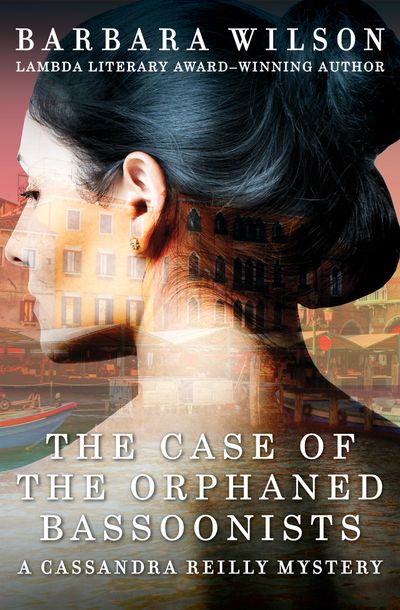 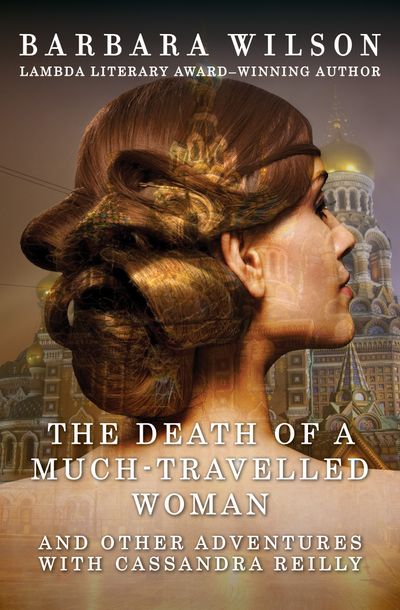 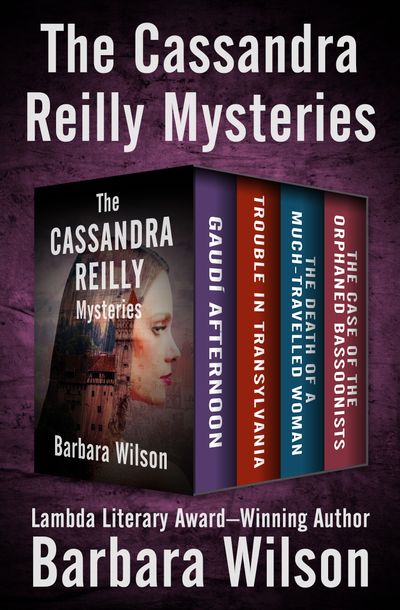