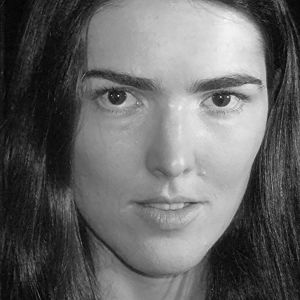 Described by the New York Times Book Review as a “lovely comic surrealist,” Amanda Filipacchi’s fiction has been translated into thirteen languages and her nonfiction has appeared in the New York Times, the Wall Street Journal, and the Atlantic. Her novels have been called “hilarious and thought-provoking” by Tama Janowitz and “whimsical and subversive” by Edmund White. Filipacchi earned her MFA in fiction writing from Columbia University. 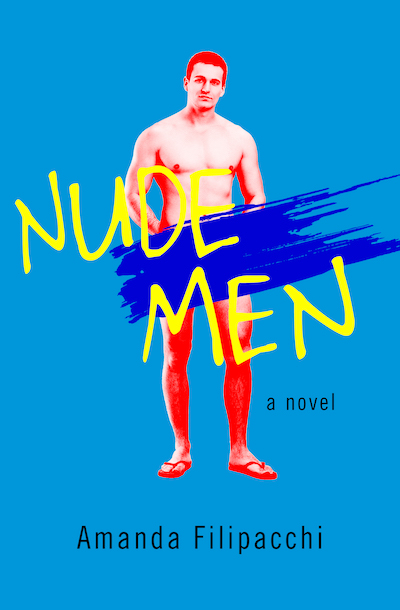 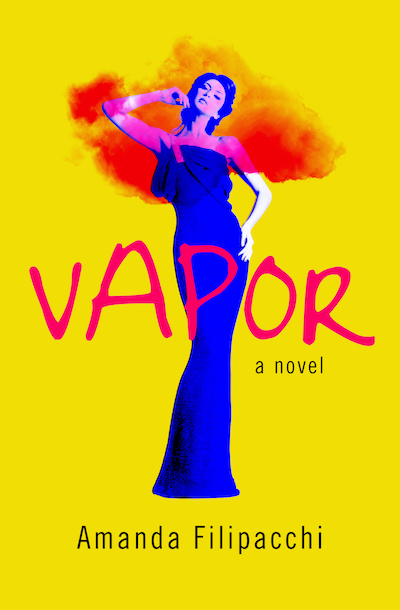 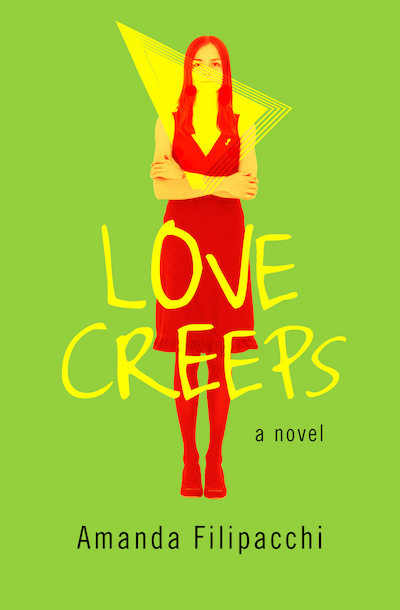