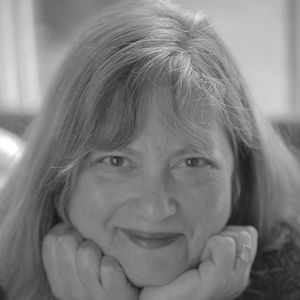 Alice Hoffman was born in New York City and grew up on Long Island. She wrote her first novel, Property Of, while studying creative writing at Stanford University, and since then has published more than thirty books for readers of all ages, including the recent New York Times bestsellers The Museum of Extraordinary Things and The Dovekeepers. Two of her novels, Practical Magic and Aquamarine, have been made into films, and Here on Earth was an Oprah’s Book Club choice. All told, Hoffman’s work has been published in more than twenty languages and one hundred foreign editions. She lives outside of Boston. 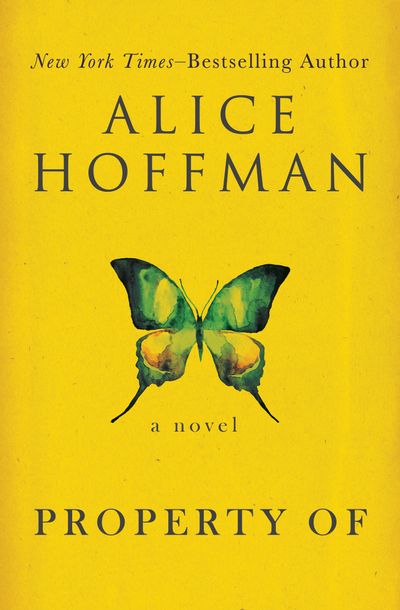 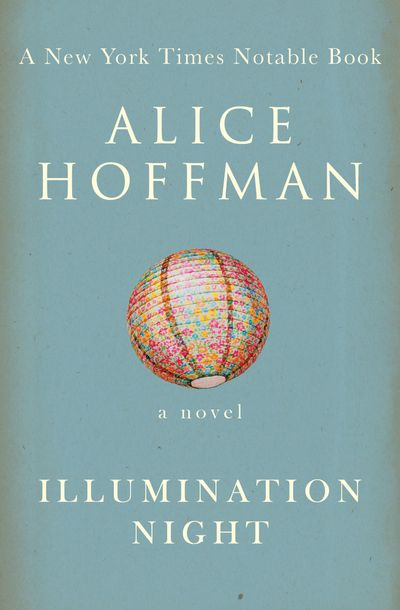 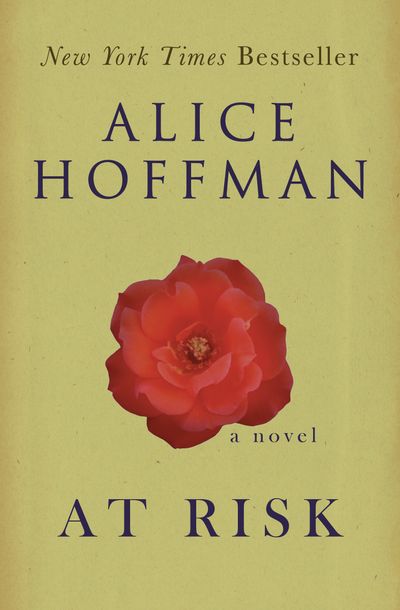 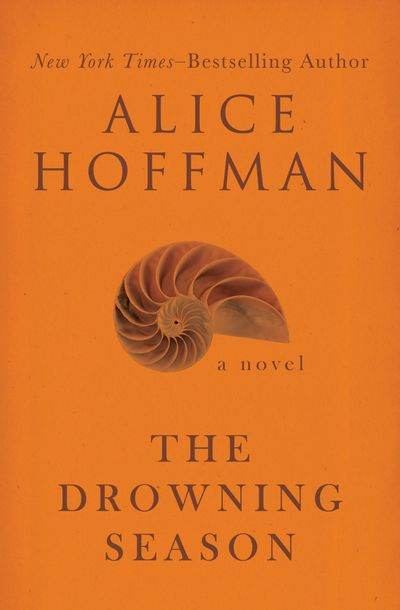 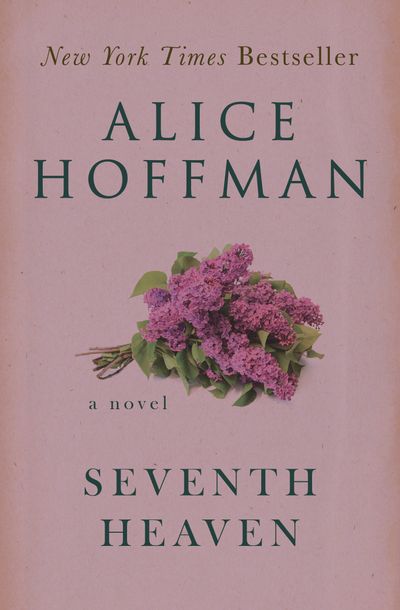 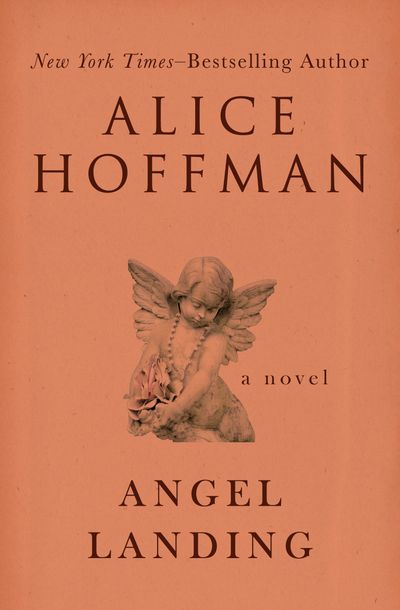 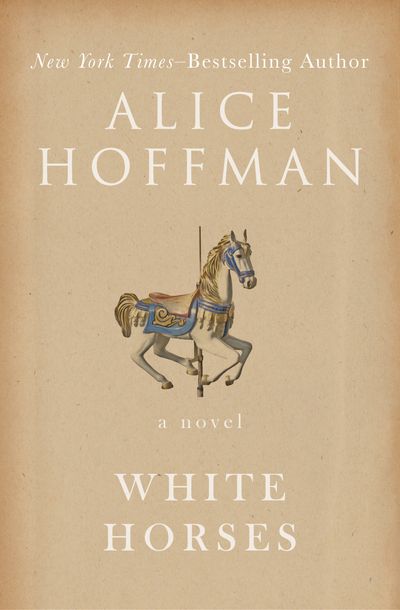 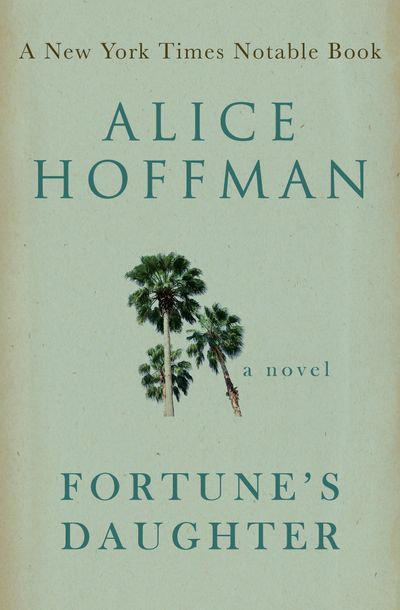 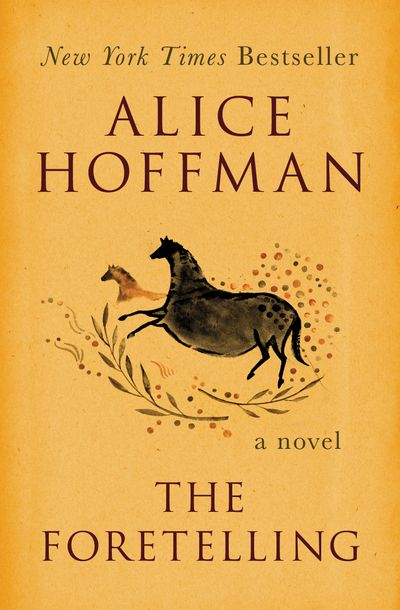 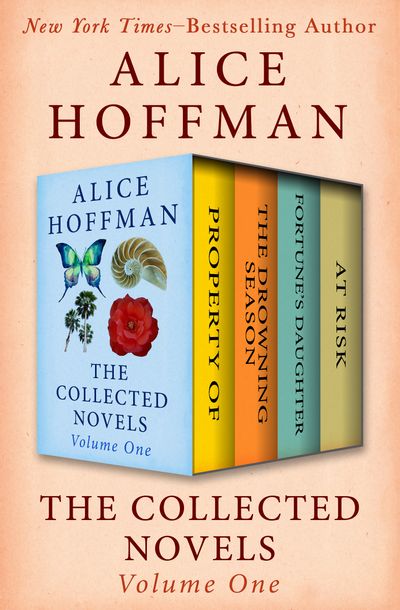 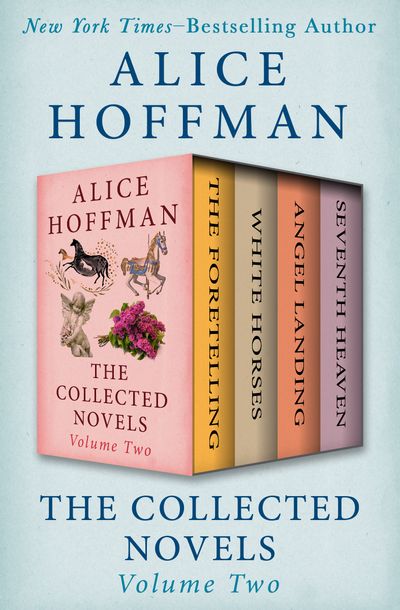 9 of Our Favorite Alice Hoffman Books

[CLOSED] GIVEAWAY: The Rules of Magic, by Alice Hoffman

[CLOSED] GIVEAWAY: The Rules of Magic, by Alice Hoffman

The 19 Best Magical Realism Books You Haven’t Read Yet

19 Books to Read by Jewish Authors

12 Books for Fans of Jodi Picoult

9 Fall Books to Curl Up With on a Crisp Day