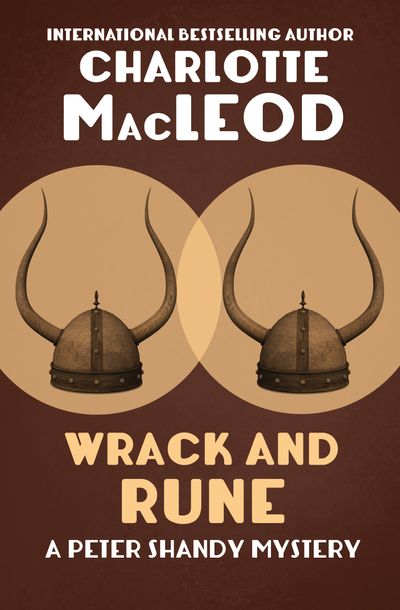 Published by MysteriousPress.com/Open Road
A professor ponders the possibility of an ancient Viking curse while investigating a death by quicklime, in a novel by the Edgar Award–nominated author. When 105-year-old Hilda Horsefall tells young reporter Cronkite Swope of a stone carved with Norse runes that once sat in the nearby woods, the writer starts salivating at the thought of breaking the news that Vikings once marauded through their sleepy Massachusetts countryside. But while he’s jotting down notes, a scream rings out, and Cronkite finds an even bigger story. A farmhand has been burned to death by quicklime, and Cronkite gets an exclusive scoop. In this neck of New England, strange deaths are invariably referred to Professor Peter Shandy, the only local with the know-how to connect fearsome quicklime to the Vikings of old. But as he digs into the ancient mystery, he finds the forgotten Norse gods are not above demanding a modern sacrifice.