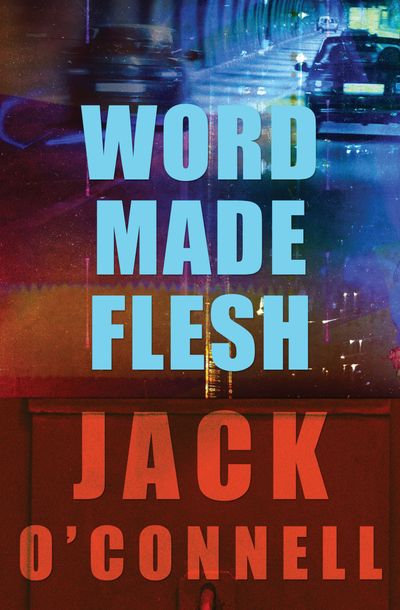 Published by MysteriousPress.com/Open Road
An ex-cop gets sucked back into an evil world he thought he’d left behind
“Vealshank” Tani’s life ends in an abandoned train station. The killers don’t just torture Tani, they skin him and hang him from a steal beam as a treat for the carrion eaters. This grisly scene wouldn’t matter to Gilrein, a cabbie who knows to mind his own business, except that he spent the evening as Tani’s chauffeur. Whether he knows anything or not, his life is now a liability to August Kroger, kingpin and rare-book addict—and enemies of Kroger do not live long. Before he drove a Checker, Gilrein was a cop, with a life built around the force. His wife wore a badge as well, serving valiantly until the day an explosion took her life and forced Gilrein to abandon their profession. Sensing a connection between Tani’s death and his wife’s, Gilrein reopens the case, hoping to expose the conspiracy that ended her life—before it claims his too.