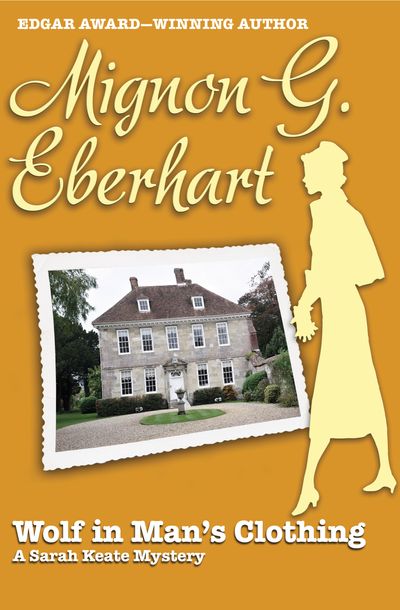 Published by MysteriousPress.com/Open Road
Two nurses investigate a millionaire’ s suspicious gunshot wound in this “absorbing” mystery by a Special Edgar Award–winning author (The New York Times). It takes a compound fracture to bring Craig Brent and Drue Cable together. A millionaire injured in an auto accident, Craig falls quickly for his nurse, wedding Drue as soon as his arm is mended. Craig’s father, disgusted to see his son marrying below his station, pressures him into a divorce, and the whirlwind marriage dies in Reno. A year later, the young lovers are given a second chance, when a bullet shatters Craig’s shoulder. The family insists Craig shot himself while cleaning his gun, but Drue has never known a man to clean his gun at eleven o’clock at night. She calls on Sarah Keate, whose nursing skill is matched only by her deductive reasoning, to unravel the mystery. When Sarah arrives at the Brent house, Craig is in a drugged sleep. If he is ever to awake, the nurses must unmask the killer in his family.