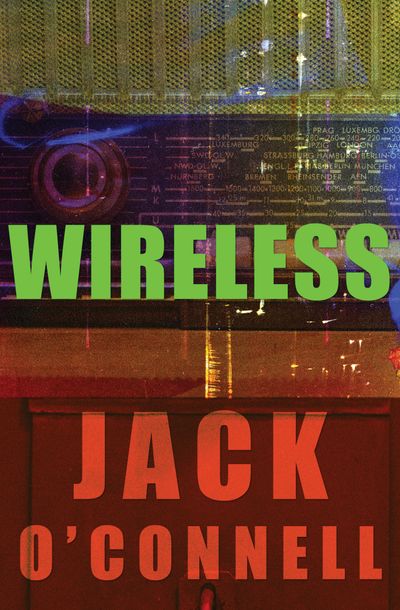 Published by MysteriousPress.com/Open Road
A homicide detective tries to stop an ex–FBI agent’s murderous rampage
Though they posture themselves as revolutionary, the jammers are harmless. Radio nerds who gather each night at a nightclub called Wireless, they get their kicks by jamming commercial radio signals, hijacking their frequencies to broadcast anarchist messages to the ordinary citizens of Quinsigamond. But even though they do no harm, their hobby has attracted murderous attention. Speer’s killing spree starts with a priest. The one-time seminary student and ex–FBI agent has tired of seeing the city’s cathedral denigrated by immigrants, addicts, and gang members, and he blames Father Todorov for catering to the undesirables. He corners the priest in the confessional and takes out his rage with a Bowie knife. Now he wants the blood of the fiery young anarchists who hijack his radio dial each evening. Homicide detective Hannah Shaw must infiltrate this strange subculture before it is dismantled by Speer’s blade.