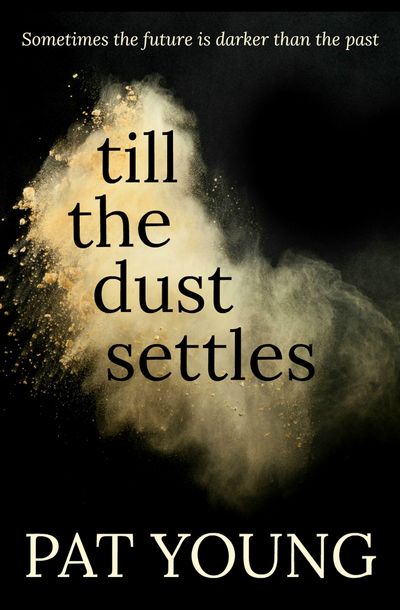 Till the Dust Settles

Lucie married young. Her husband has become abusive, controlling and violent. Having lost everything as a result of the marriage, Lucie decides it is time to walk away.

As she leaves the house on the morning of September 11, heading to a job interview at the World Trade Center and the promise of a new life, the unthinkable happens.

On a street in New York, choking on the dust, Lucie stumbles upon an unexpected opportunity to start anew. She thought the grass would be greener, but beginning again is never that simple. And what lies ahead may be even more deadly than what she left behind…