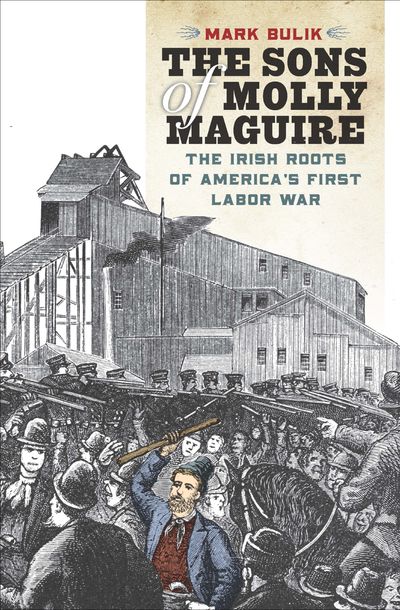 The Sons of Molly Maguire

A secret society of Irish peasant assassins, the Molly Maguires reemerged in Pennsylvania’s hard-coal region, organizing strikes, murdering mine bosses, and fighting the Civil War draft. Their shadowy twelve-year battle with coal companies marked the beginning of class warfare in America. But little has been written about the origins of this struggle or the peculiar rites, traditions, and culture of the Mollies.

The Sons of Molly Maguire delves into the lost world of peasant Ireland to uncover the links between the folk justice of the Mollies and the folk drama of the Mummers—a group known in America today for their annual New Year’s parade in Philadelphia. The historic link not only explains much about Ireland’s Mollies—why the killers wore women’s clothing, why they struck around holidays—but also sheds new light on the Mollies’ re-emergence in Pennsylvania.

When the Irish arrived in the anthracite coal region, they brought along their ethnic, religious, and political conflicts. Just before the Civil War, a secret society emerged, as did an especially political form of Mummery. Resurrected amid wartime strikes and conscription, the American Mollies would become a bastion of labor activism.