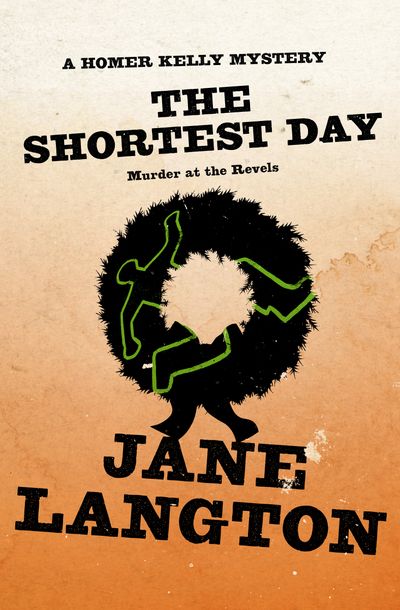 Published by MysteriousPress.com/Open Road
Prompted by his wife, Mary, Harvard scholar/sleuth Homer Kelly looks into the suspicious death of a folk singer in this “enormously appealing” mystery (Publishers Weekly).

Each year, the beautiful Sarah Bailey marks the winter solstice by organizing a pageant of drama and song for the citizens of Harvard University. Last year, the star of the show was Henry Shady, an Appalachian folk singer whose homespun charm won the eye of every young woman in Cambridge. On the eve of this year’s Revels, the singer is struck down in the street by an SUV driven by Sarah’s husband. The police dismiss it as a freak accident, but Mary Kelly, who witnessed the singer’s death, is not so sure. Her husband, Harvard professor and sometime sleuth Homer, dismisses her suspicion. But when more of the revelers suffer untimely deaths, Homer sees a pattern. Winter has gripped Cambridge, and Sarah’s husband may have been seized with murderous jealousy.