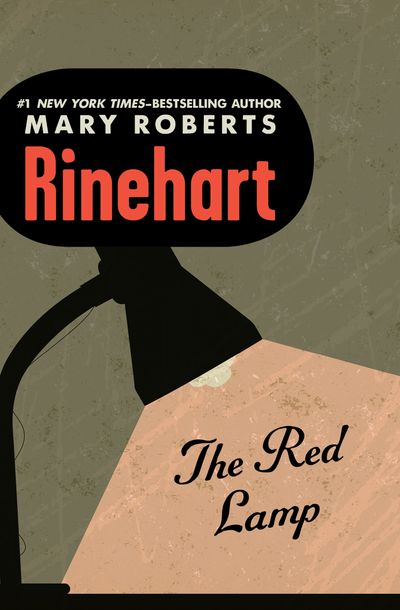 Published by MysteriousPress.com/Open Road
A supernatural mystery set in an old seaside house from the #1 New York Times–bestselling author known as the American Agatha Christie. Though he likes to joke about the spirit world, William Porter does not really believe in ghosts. As a professor, he cannot afford to take seriously that which goes bump in the night. But his wife, Jane, is prone to visions, like the one she had last summer about William’s uncle Horace lying dead on the floor—a dream that came just hours before they got the news that the old man had passed away.
A year later, William plans to spend the summer at his recently inherited beachfront property with Jane, but a feeling of psychic dread gives her hesitation, and William will later regret convincing her to go. The house is musty, eerie, and littered with supernatural portents—most chillingly, the faint red light that glows in the wee hours. If they don’t escape soon, William and his wife may be visiting the spirit world themselves.