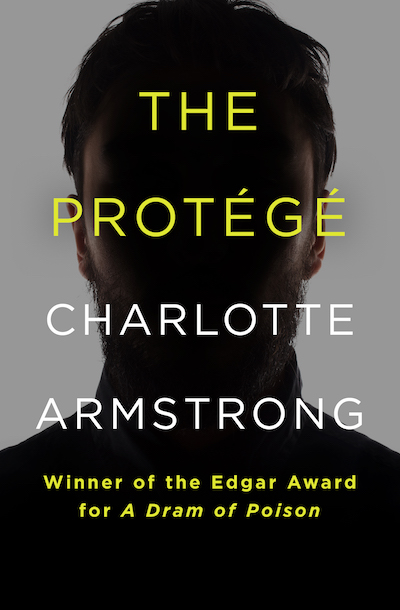 Published by MysteriousPress.com/Open Road
A young drifter charms his way into the confidence of an older woman in this twisting novel by “a pioneer in domestic suspense” (Lisa Unger).

Seventy-four-year-old widow Mrs. Moffat lives in a quiet and idyllic California town, accustomed to routine and solitude in her country home. But everything changes when she runs into a charismatic young transient in church one Sunday morning. He claims to be Simon Warren, the son of a former neighbor and the best friend of Mrs. Moffat’s own grandson, who mysteriously vanished years ago.

Longing to repair the emotional wounds of the past, the enchanted Mrs. Moffat welcomes Simon into her home. But he’s not received nearly as well by her friends or her granddaughter, Zen, whose suspicions about Simon, and the potential threat he poses, are willfully ignored by her grandmother. Now, as the young man calmly insinuates himself into a comfortable new life, a test of wills between the stubborn old woman and her increasingly apprehensive granddaughter begins.

What no one understands is that Mrs. Moffat isn’t a silly woman: She knows precisely what she wants from her unlikely “friendship” with the untrustworthy Simon. But as a dawning fear arises, Mrs. Moffat, Zen, and perhaps even Simon will find themselves in an inescapable trap of their own making.