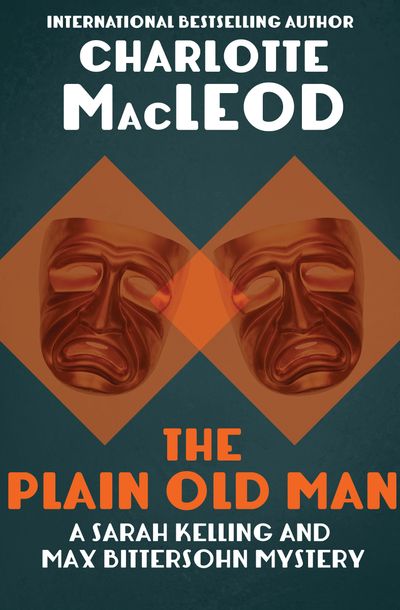 Published by MysteriousPress.com/Open Road
Murder upstages a Kelling family theatrical production—and Boston’s art sleuths are on the case. “The screwball mystery is Charlotte MacLeod’s cup of tea” (Chicago Tribune).
Producing a Gilbert & Sullivan opera requires a special kind of madness, and the Kelling family is large enough and peculiar enough to undertake an entire company by themselves. For years now, Sarah Kelling’s Aunt Emma has supervised these annual productions—from The Pirates of Penzance to The Mikado—and this year she has invited her cast of relatives to rehearse The Sorcerer in her stately mansion. The show is nearly ready when a team of burglars drugs the cast and crew to make off with a priceless portrait. Theft or no theft, Aunt Emma insists the show must go on. Even when one of the cast dies suddenly, she finds a replacement and continues rehearsal. But when Sarah begins to suspect the actor was murdered, it becomes clear that dear Aunt Emma may be in danger of taking her final bow.