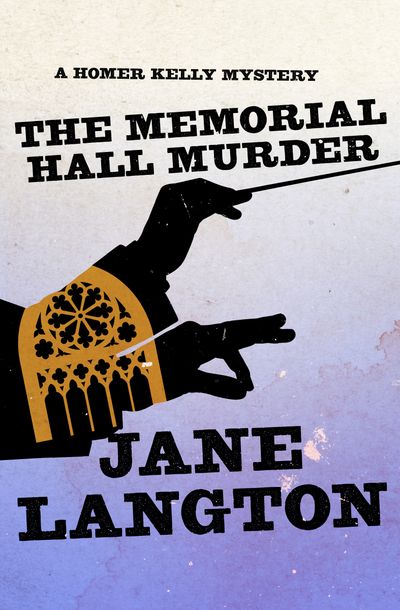 Published by MysteriousPress.com/Open Road
With “ebullience and good humor,” the award-winning author brings back former detective Homer Kelly, now a Harvard professor, to solve a killing on campus (Eudora Welty).
An explosion rocks the foundations of Harvard University’s stately Memorial Hall. Built a century ago to honor alumni who died defending the Union in the Civil War, the hall is a focal point of the campus. Now it is a crime scene. A corpulent body is found inside, decapitated by the blast. The dead man is Hamilton Dow, conductor of the school orchestra and one of the most beloved men on campus. The university’s president, James Cheever, couldn’t be more pleased. Dow had opposed every one of Cheever’s attempts to improve and enlarge Harvard, and this terrible accident means that Cheever’s path to complete domination of the campus is clear. But was it an accident? Homer Kelly, Harvard professor and occasional sleuth, is not so sure. Cheever was not the only man on campus who wanted Dow dead, and as Homer looks for the culprit he finds a terrible secret behind the bombing that turned the Civil War memorial into a tomb.